Public urged: Report to authorities instead of posting on Facebook about suspected COVID-19 patients 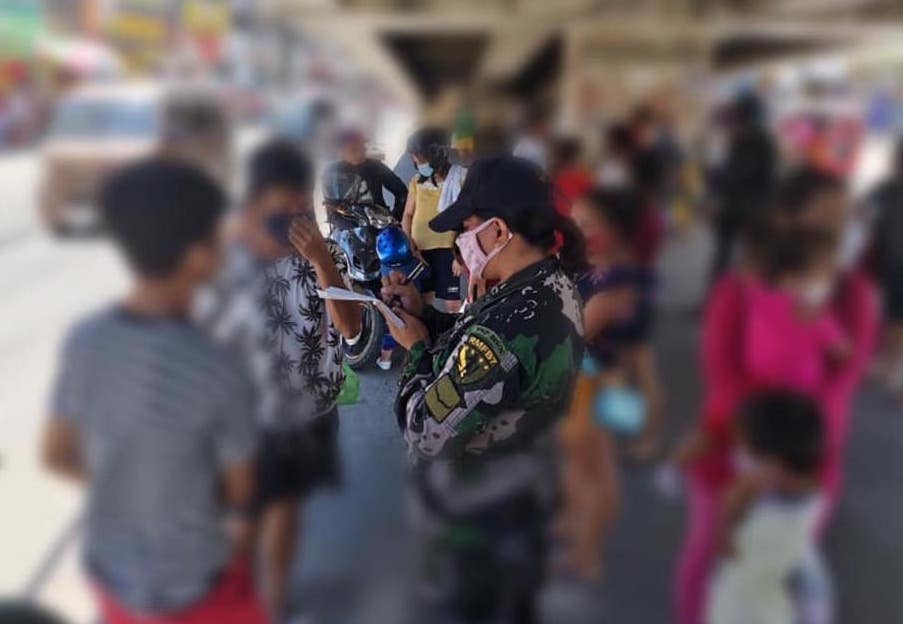 CEBU CITY, Philippines– Instead of posting on Facebook and other social media accounts about persons who are suspected coronavirus disease 2019 (COVID-19) patients, the public of Talisay City, were encouraged to report to the authorities instead.

This advisory came after Talisay City Police helped Barangay Biasong officials on Friday, April 17, 2020, on a report about a person who was allegedly COVID-19 positive and had escaped the hospital — a report that was later confirmed t0 be a false information.

Police Major Gerard Ace Pelare, Talisay City Police Station chief, said that they were asking the public to be more responsible of the information they would pass and must directly report to the authorities instead of posting on social media to avoid unnecessary panic.

“If there is as an information that they have obtained, it should not be posted it should be given to proper authorities para ma aksyunan. Kay if they are going to post it on Facebook withrout verifying it, ang resulting panic is really difficult to contain,” said Pelare.

While the two persons who reported about the suspected man who was COVID-19 positive were not spreading false information as they were only suspicious and immediately reported to the authorities, Pelare said it would still be wise if the public would also do their own verification first.

He said that those who would be caught would be charged./dbs