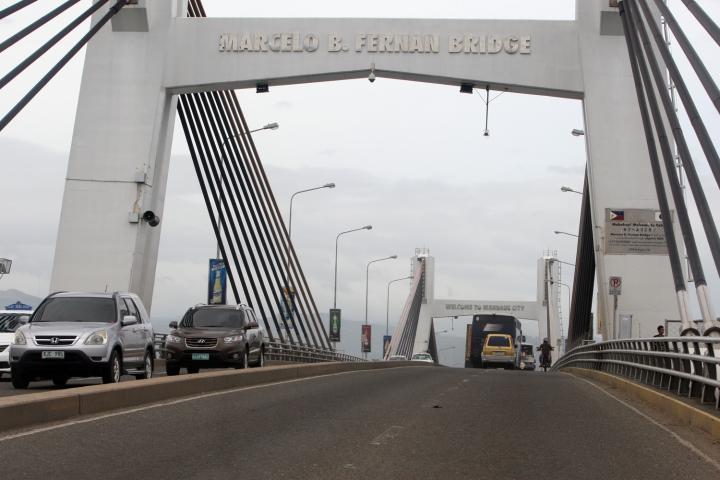 CEBU CITY, Philippines — The Lapu-Lapu City government will already ban the entry and exit of non-essential personnel to and from the city amid the rising number of coronavirus disease cases there.

The order which covers all individuals except frontliners, emergency personnel, delivery vehicles and persons that will undergo medical treatment will take effect starting at midnight on Monday, April 20.

Mayor Junard Chan, in a post on his Facebook page, said the highly urbanized cities of Cebu, Mandaue, and Lapu-Lapu have already agreed on the need require workers, who are nonresidents but works in their respective localities, to be housed by their employers instead of letting them cross the borders to go home every day.

(We will no longer allow the entry and exit of non-residents using our old and new bridges.  Access will only be given to those who are involved in the delivery of essentials, frontliners, and individuals who require immediate medical treatment.)

(If you are from Lapu-Lapu City but works in Mandaue City, your employees should be able to provide you with a place to stay.  The employer should be the one to shoulder the expense.  The same will apply to non-residents who are also working in Lapu-Lapu City.)

The movement restriction also covers the prohibition of travel from mainland Lapu-Lapu City to the different barangays in Olango Island and travels from the island to the mainland.

(If you are a resident of Olango Island but works in the mainland, you have to stay here in the mainland.  Only those engaged in the delivery of essential goods, frontliners and those who are in need of immediate medical attention will be allowed access into the island.)

Chan added that if there are donations from the mainland that are for distribution in the different barangays in Olango Island, only the goods will be allowed to be carried by the designated barge and that the receiving barangay officials will already take charge of the distribution of the goods to the households.

Read Next
No cure yet for COVID-19, FDA stresses