Christian Relics around the globe

And to commemorate this sacred event, Cebuanos celebrate this through the annual Kaplag Celebration.

Celebrating Kaplag this year marks the 455th anniversary of finding the image of the Child Jesus that has reinforced Cebu’s cultural, historical, and religious identity.

While the image of Sto. Niño housed in the main altar of the Basilica Minore del Sto. Niño is considered as the oldest religious icon and symbol of Catholicism in the Philippines, did you know that there are actually other religious Christian relics that are housed in different churches around the globe?

Head of St. John the Baptist 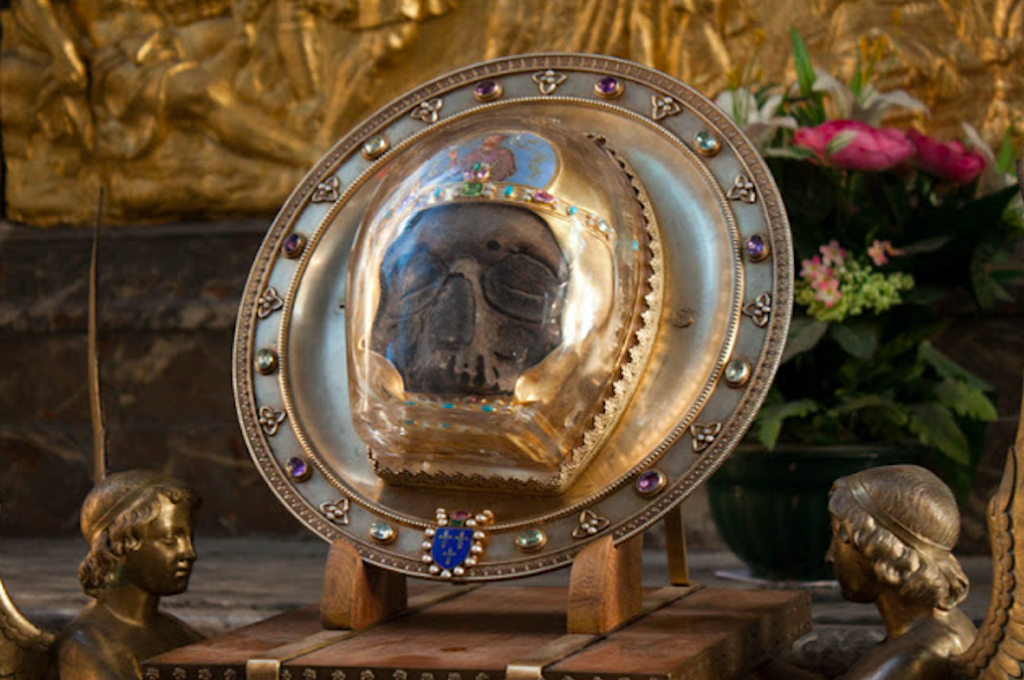 It was stated in the Bible that Jesus Christ’s forerunner, St. John the Baptist, was beheaded by King Herod and a church in Rome claims to have his head.

Rome’s San Sylvestro in Capite displays this crowned head on an altar built by Michelangelo within a gold and silver bejeweled reliquary. 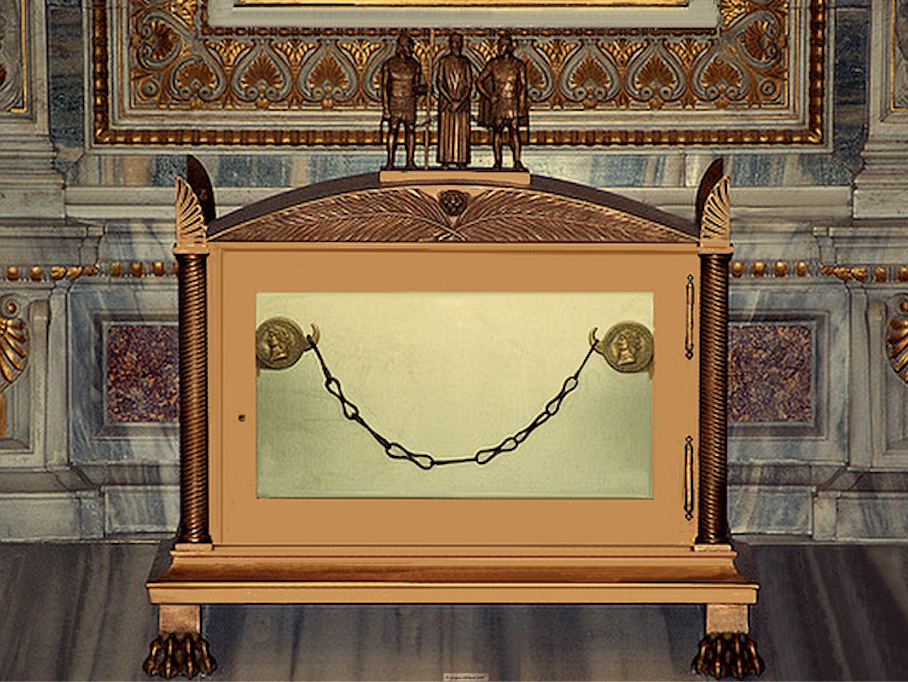 San Paolo Fuori Le Mura is known to house an important piece of a relic. The said relic is the chains that are believed to have been used to bound St. Paul before his martyrdom.

The chains are publicly visible and are encased in a reliquary above his sarcophagus. The church is one of the four major papal churches in Rome and was originally built in 324 by the order of Emperor Constantine. 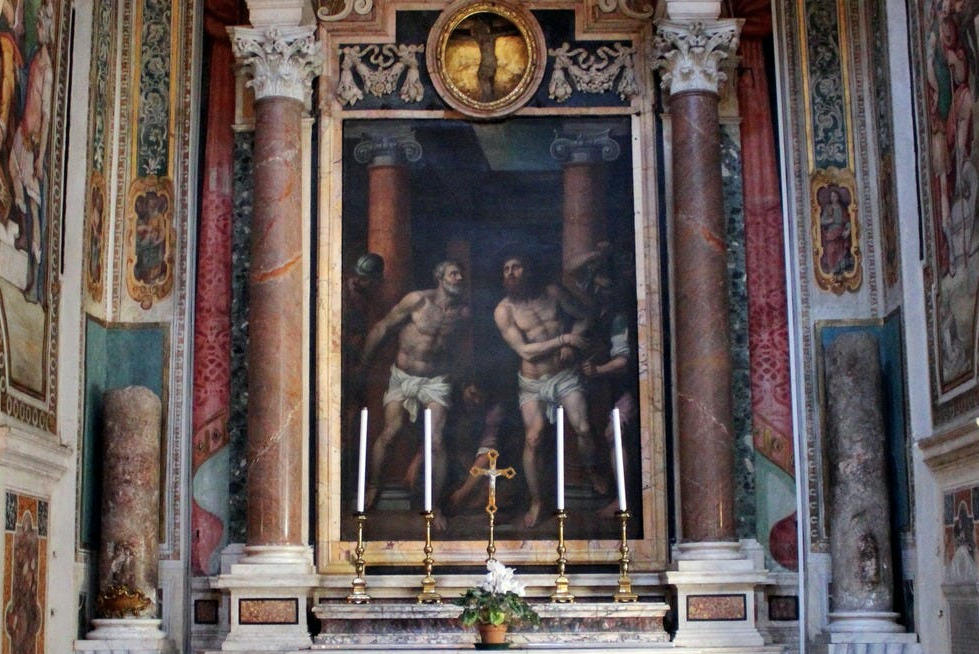 When in Rome, don’t miss the Scourging Pillars. Displayed on each side of the altar of Santa Maria in Traspontina, these partial pillars are said to be those to which Peter and Paul were bound and scourged before they were killed. Located close to St. Peter’s Basilica in Vatican City, you can easily see both in one day. The current church structure was built in 1566. 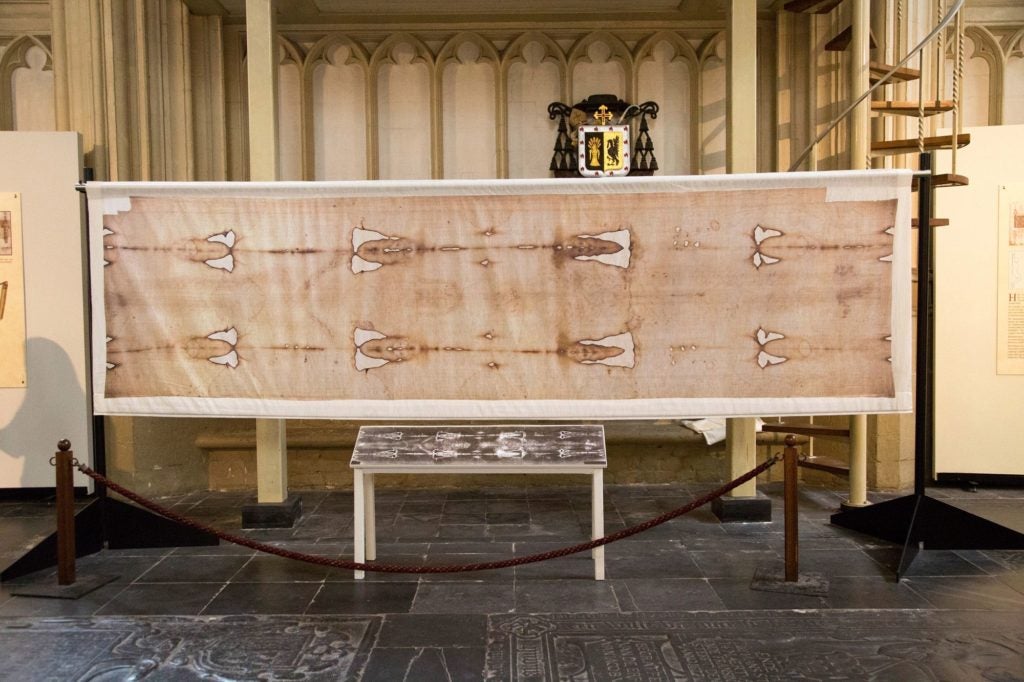 Many Christians believe that the famous Shroud of Turin is the original burial cloth of Jesus Christ. The century-old linen cloth which bears a striking, ghostly image of a crucified man is still being debated by both skeptics and believers. The shroud has been kept in Turin since the 16th century and is now in the custody of the Vatican. It is not generally viewable by the public and is only available for viewing during expositions set by the Vatican. 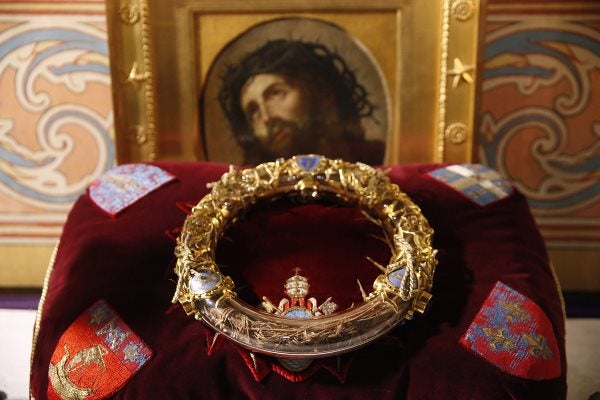 The famous Cathedral of Notre Dame in Paris houses several relics from Jesus’ passion, including the Crown of Thorns placed upon his head, as well as a piece of Jesus’ cross and a nail used in the crucifixion.

The Cathedral notes that despite numerous studies and research, the crown’s authenticity cannot be certified, though it has been revered for more than 16 centuries. /rcg

Explore art with virtual exhibits from these museums

‘Creativity and World-Class Vision’ at the Mandani Bay