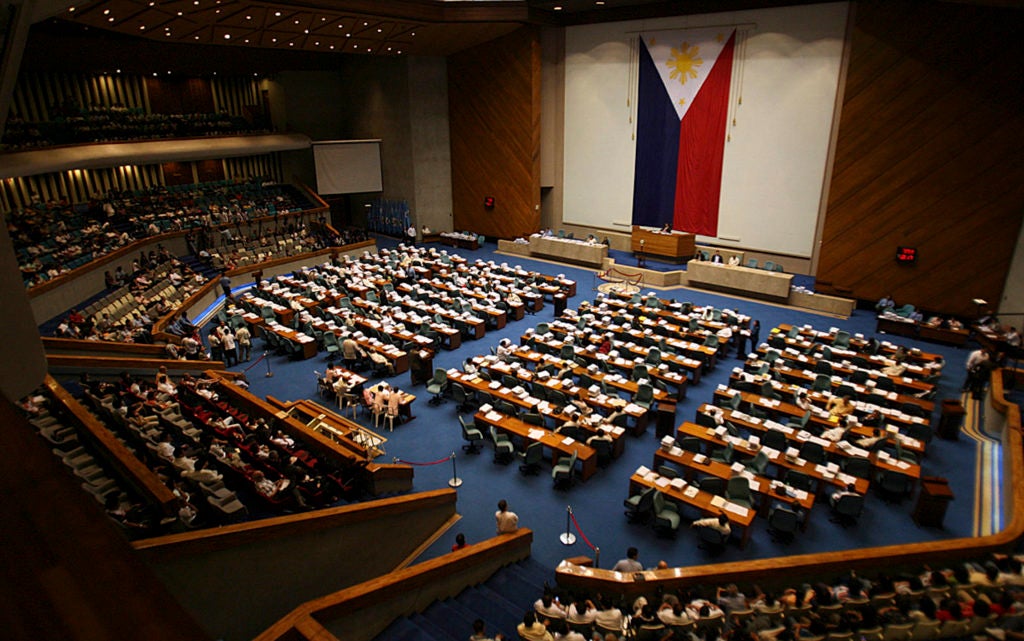 CEBU CITY, Philippines — At least six House representatives from Cebu voted in favor of the Anti-Terror Bill which Congress passed on Wednesday, June 3.

Cebuano lawmakers who voted yes for the passage of the Anti-Terror Bill or House Bill No. 6875 all agreed that the country needed to improve its existing anti-terrorism laws, particularly the 2007 Human Security Act.

On Wednesday, voting 173, the House of Representatives approved the bill on its third and final reading. 31 lawmakers were not in favor of its passage while 29 decided to abstain.

There were no disagreements in the versions between the lower and upper chambers of the House.

Thus, the controversial bill now only awaited the signature of President Rodrigo Duterte who earlier certified the proposal as urgent.

However, several public officials, activists, and cause-oriented groups slammed its creation, raising concerns that if enacted, it could pave way for human rights violations particularly violence, and the suppression of freedom of expression and speech.

There are 10 seats in the lower chamber of Congress for representatives from Cebu island. Six of them voted yes while one decided to abstain.

Amid the backlash and wide criticism of the Anti-Terror Bill, all of them assured the public that the entire bill contains safeguards to ensure the protection of human rights.

Cebu City 2nd District Representative Rodrigo ‘Bebot’ Abellanosa, in a text message sent to CDN Digital, said he abstained from voting on the bill’s fate at the House of Representatives.

Abellanosa said his decision stemmed from his observations that there was an ‘unreasonable rush’ for the passage of the Anti-Terror Bill.

“For me, HB 6875 has been unreasonably rushed towards adjournment sine die of Congress’ regular session and amidst the COVID-19 (coronavirus disease 2019) pandemic, leaving very insufficient time for deliberations and consultations on very critical issues,” Abellanosa said.

“While there is an urgent need to have a stronger Anti-Terrorism Bill, it is also of utmost concern to safeguard the basic rights of citizens,” he added.

Meanwhile, Del Mar disclosed that while he voted yes for the proposal’s enactment, he had several reservations towards it which include possibly allowing warrantless arrest, torture, heightened surveillance, and leading to additional crimes that could suppress free expression and speech.

Del Mar added that he still voted for the bill’s approval in the hopes that enforcers and the Anti-Terrorism Council would not be abusing it.