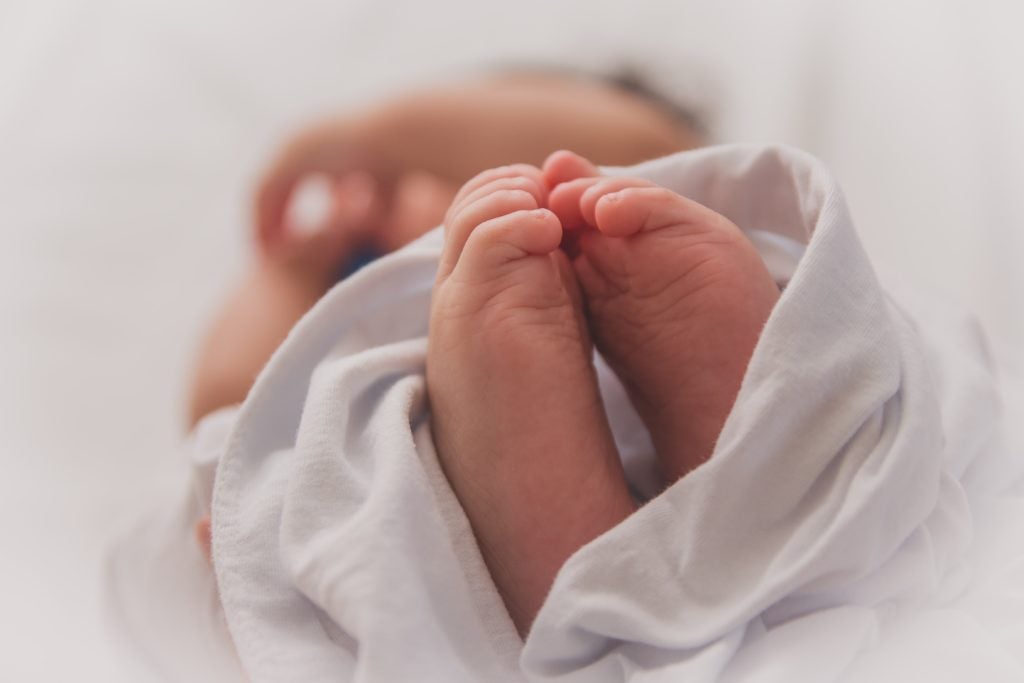 Thirteen of the 16 new patients, including the baby, are residents of Anakma, Sector 2 in Barangay Pagsabungan, Mandaue City, and all are first-degree contacts of the city’s 245th patient, the post said.

“They are all first-generation contacts of patient MC245. They are scheduled to be transferred to the Mandaue City Isolation Unit tonight (Thursday, June 11),” it added.

Meanwhile, Mandaue City’s other three new patients are a 30-year-old male from Purok Mango in Barangay Umapad; a 33-year-old made from D. Albano Street in Barangay Subangdaku; and a 28-year-old female from Block 5 Lower Sampaguita in Barangay Banilad.

“(The Mandaue City) DRRMO (Disaster Risk Reduction and Management Office) personnel are set to decontaminate the areas involved. Contact tracing of the patient’s contacts are also being done,” the post said.

The city also reported four new recoveries on Thursday. As a result, the number of COVID-19 patients from Mandaue City who recovered has climbed to 47.

There were no new COVID-19 deaths recorded in Mandaue City, keeping its tally at seven. /dbs

Read Next
Animal Crossing: Some tips to get you started