Ferro: There’s no memo forcing LGUs to back anti-terror bill 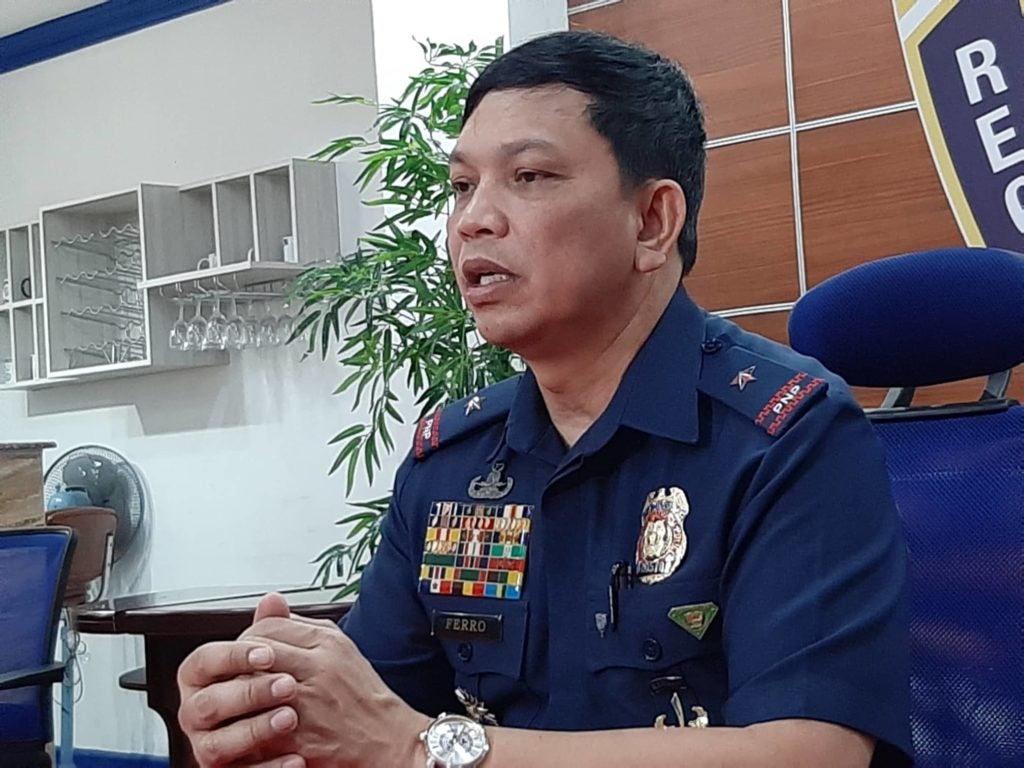 CEBU CITY, Philippines — There is no memorandum issued that will force local government unit (LGU) personnel to support the passing of the Anti-Terrorism bill, contrary to what has been circulating online.

Police Brigadier General Albert Ignatius Ferro, Police Regional Office in Central Visayas (PRO-7) director, debunks the report aired on a national radio station recently claiming that a memorandum from the Cebu Police Provincial Office (CPPO) was sent to LGUs that would allegedly force them to support the Anti-Terrorism bill.

“It is not true. We have addressed the radio outfit that have wrongfully accused us because it was not true and it was out of context,” said Ferro.

According to Ferro, the document from the original memorandum was edited with a different context as it was never addressed to the LGU or even used the context about forcing them to support the bill.

He said that the memorandum was a survey on the pulse of the community and their personal sentiments about the Anti-Terrorism bill.

Ferro said that these people were trying to destroy the integrity of the police here, who had been respectful of the constitutional rights of the people.

He was saddened about other people, who really would like to disinform others about the police./dbs