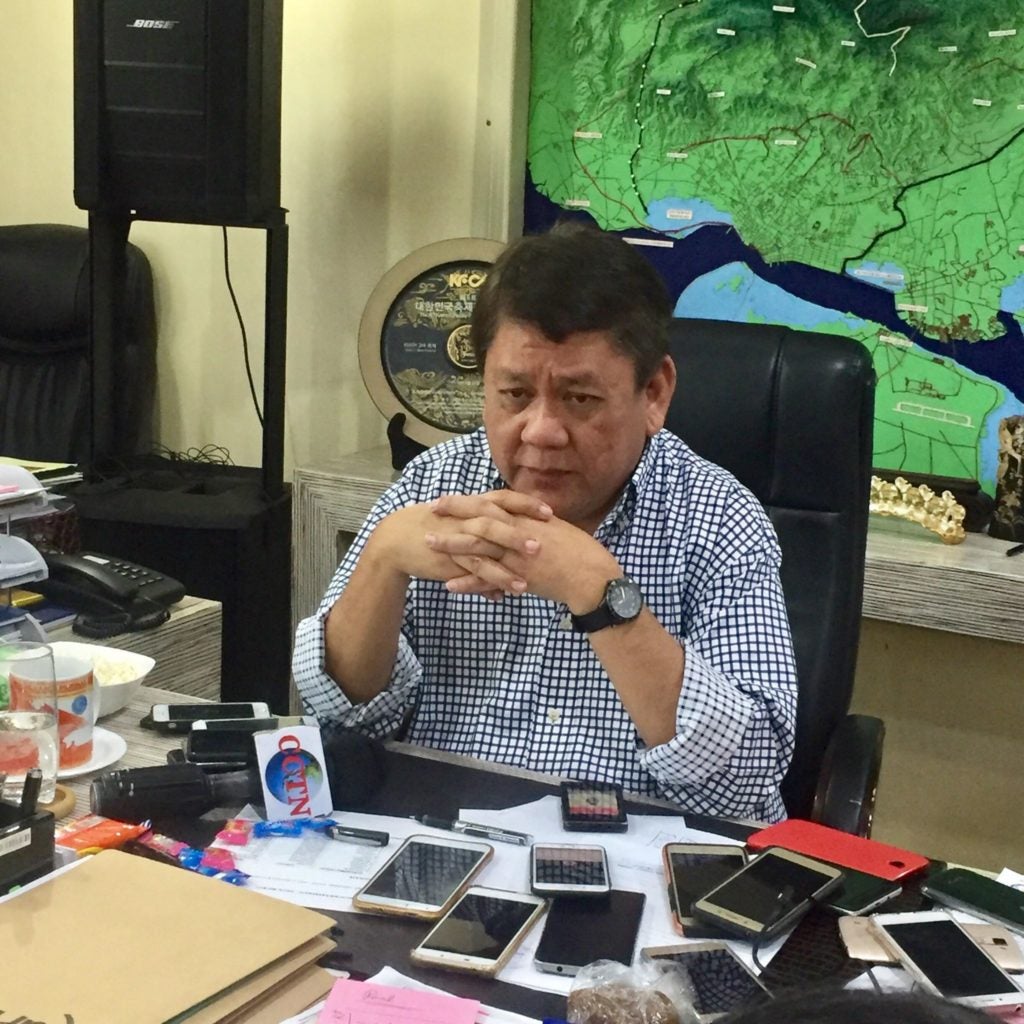 The mayor said Cebu City has always been responsive to any crisis and has even helped other provinces, towns, and cities to survive many tragedies, including earthquakes, typhoons, and landslides.

“Duterte says that the pandemic case in Cebu City is because of the lack of discipline by the people. I was the mayor when Cebu City was hit by Bagyo Ruping, the worst ever. President Cory (Aquino) gave only P1M the first week, but I had no problem with the people.

“And there was no hunger, epidemic or even complaints. Here was a mayor without running water, electricity, telephone, radio or TV. No cellphones. The streets were blocked with thousands of fallen poles and trees. They helped me, a new mayor. It’s not FAIR to say Cebuanos are  undisciplined. I know,” he said.

President Duterte has referred to Cebuanos as “gahig-ulo” (hard-headed) during the pandemic, which has caused the massive spread of the virus in Cebu City.

This also prompted the President to send over Environment Secretary Roy Cimatu to oversee the situation in the city.

For the former mayor, the seemingly undisciplined Cebuanos becoming the center of attention by the nation today may have been caused by the lack of focus of the current city administration under Mayor Edgardo Labella.

“No. It’s more the credibility of leadership. The members of an orchestra cannot follow an incompetent conductor,” said Osmeña.

Labella already said in his previous statements that he will not answer Osmeña’s criticisms and will focus on solving the pandemic.

Under Labella’s administration, the city was able to put up 3 quarantine centers with over 400-bed capacity, purchased three Polymerase Chain Reaction (PCR) machines, 30,000 test kits, and allotted. P1.5 billion for the relief aid of the city. /bmo