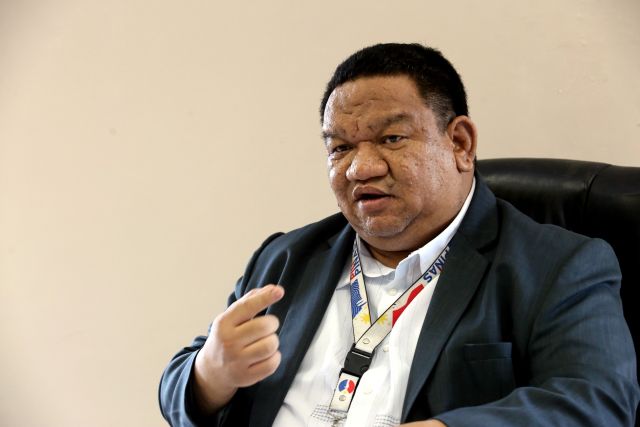 CEBU CITY, Philippines — The suspension of voters registration nationwide has been extended anew, the Commission on Election (Comelec) said on Tuesday, June 30, 2020.

In an advisory, the Comelec said the suspension of registration has been extended until August 31, instead of June 30, as earlier announced by the polling body.

“The suspension was previously set until June 30 but was extended for two more months in view of the still-rising number of COVID-19 cases nationwide,” Comelec Spokesperson James Jimenez said in a statement.

In Cebu, Provincial Election Supervisor lawyer Lionel Marco Castillano said they will make use of the two-month extension to further prepare their offices to return operations under a “new normal.”

Except for Cebu City that is under enhanced community quarantine (ECQ), Castillano said their offices in Cebu are on a skeleton workforce to physically prepare their office and set measures to prevent transmission once they start full operations.

(Our reason for this extension is for our office to prepare for a new normal and prevent the spread of the virus. Also, we are waiting for supplies from Manila for the reopening of our offices, including the health supplies.)

Although the projected resumption of voters registration would be on September 1, Castillano said his office would still weigh the COVID-19 situation here to assess if it would already be safe to resume operations.

(We don’t want to become a venue for the transmission of the virus. Unless we see that our clients, voters, and personnel are safe, that is when we will resume with the registration.)

Meanwhile, Castillano said their offices, except in the cities of Cebu, Mandaue and Talisay, have already resumed releasing voter’s certifications to their clients.

The Comelec offices in the said cities are still suspending the release of voter’s certifications because of the prevailing COVID-19 situation in the areas, he explained. /bmjo