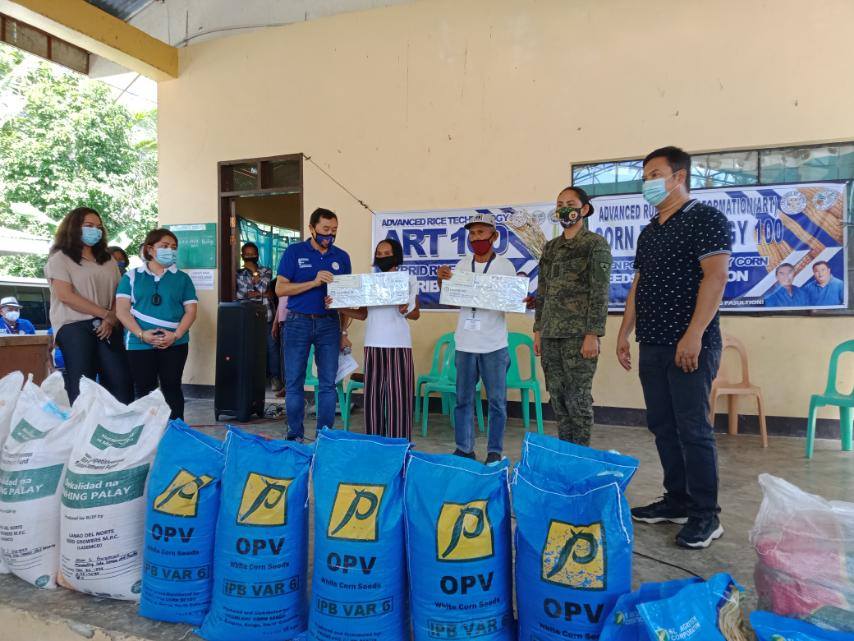 CEBU CITY, Philippines — The 47th Infantry  Battalion of the Armed Forces of the Philippines (AFP) has vowed to continue to intensify its campaign for “peace and progress” especially in rebel infested areas in the Visayas.

Soldiers said that they will also continue to work with local government units to make sure that their programs will also benefit members of rebel groups who wanted to already cooperate with the government.

In Bohol province, Governor Arthur Yap recently released P235, 000 worth of cash assistance to four members of the New People’s Army (NPA) who recently surrendered to government troops to help them start anew.

The cash aid will help in their livelihood, said a press release from the 47th Infantry Battalion.

The release of the assistance is part of the government’s Enhanced-Comprehensive Local Integration (E-CLIP) Program, which aims to help rebel groups return to the community and live peacefully with their loved ones.

“This is the government’s sincere advocacy in ending the local armed conflict in the country that [is] continuously destroying the lives of our innocent people. Our government is sincere in its campaign of winning the genuine peace that everyone is longing for,” the statement reads.

With the government’s support, the 47th Infantry Battalion said they are now more determined to campaign for the surrender of rebel group members. / dcb

Read Next
End of a legacy