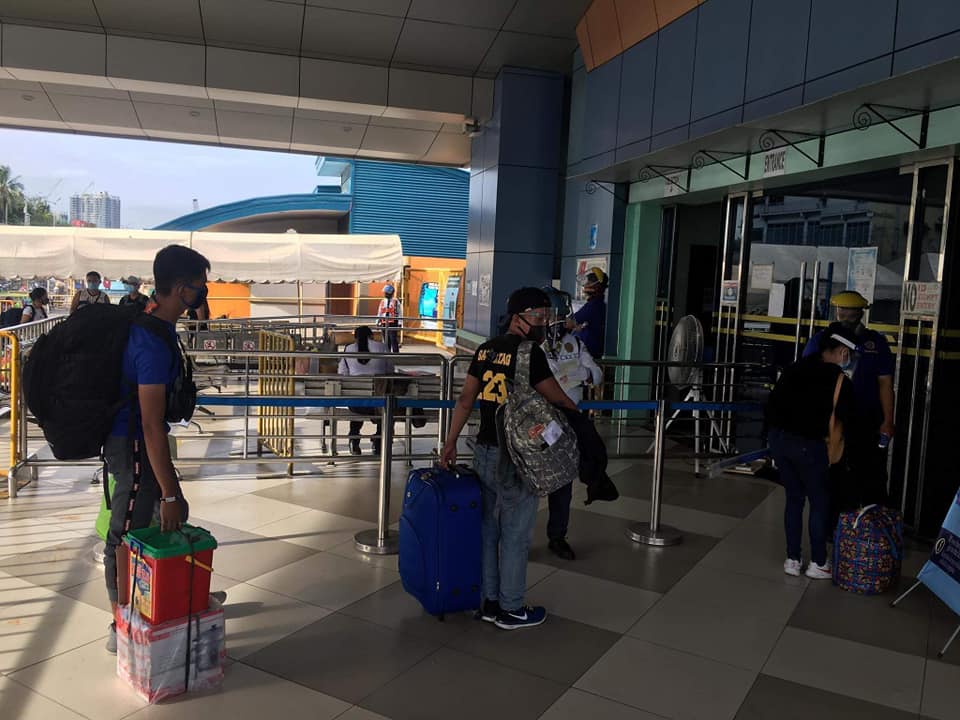 Some 124 LSIs in Cebu have returned to their provinces as sea vessels resume operation on August 1. | Photo courtesy of Cebu Port Authority

CEBU CITY, Philippines — At least 124 locally stranded individuals (LSIs) who were stuck in Cebu due to quarantine restrictions returned to their provinces on Saturday, August 1, 2020, during the first day of Cebu City’s general community quarantine (GCQ) status.

“A total of 124 locally stranded individuals (LSIs) with complete travel requirements were able to board a vessel back to their provinces yesterday, during the first day of the resumption of trips following the declaration of Cebu City under General Community Quarantine (GCQ),” the CPA said in an advisory released on Sunday, August 2.

The LSIs that returned home include 65 who were bound for Cagayan de Oro, 23 for Surigao, 17 for Masbate, 16 for Agusan del Norte, two for Dumaguete City in Negros Oriental, two bound for Dapitan City in Zamboanga del Norte, and one for Tagbilaran City in Bohol province.

Last June 19, the Department of Interior and Local Government (DILG) has temporarily suspended the outbound and inbound travel of LSIs in Cebu City after the city was reverted back to enhanced community quarantine (ECQ) on June 16.

READ: DILG-7 gives green light for LSI travel to and from areas under GCQ, MGCQ

In its July 31 advisory, the DILG gave the green light for the travel of LSIs in areas placed under GCQ such as Cebu City, Talisay City, and the towns of Consolacion and Minglanilla; and those under modified general community quarantine (MGCQ) such as the rest of Central Visayas. / dcb

Read Next
Warren scores career-high 53 as Pacers down 76ers