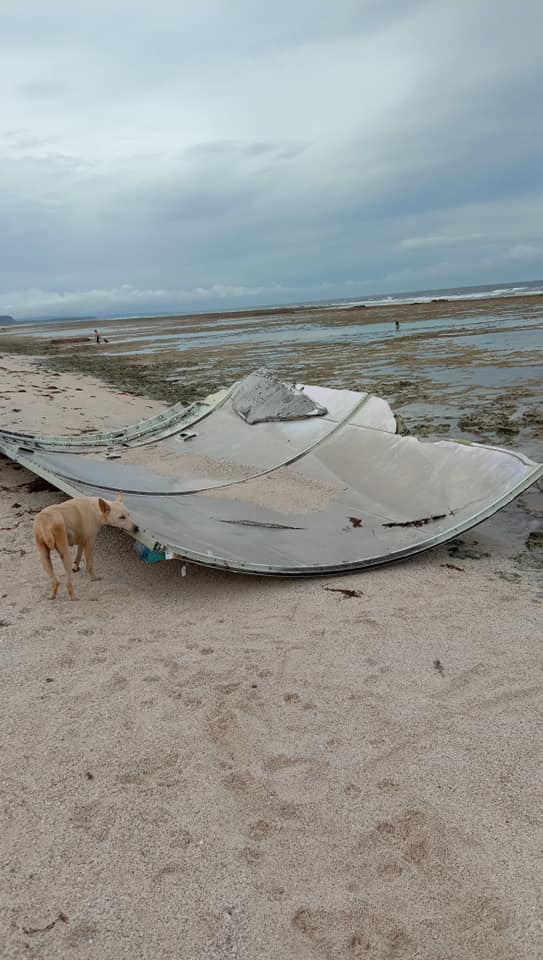 Debris believed to have come from a commercial airplane were washed ashore at the Anuron Beach in Mercedes town in Eastern Samar on August 5, 2020. Netizen Juvimar Lira said in a Facebook post that authorities visited the area this Thursday, August 6, to secure and inspect the debris. | Contributed Photo

CEBU CITY, Philippines – Huge chunks of metal believed to be debris coming from a commercial airplane were found on a beach in Mercedes town in Eastern Samar last Wednesday, August 5.

Netizen Juvimar Lira posted on his Facebook page photos of the debris that were washed ashore at the Anuron beach in Mercedes, Eastern Samar province on Wednesday, August 5.

He said that authorities have visited the Anuron beach on Thursday, (August 6), to secure and inspect the debris.

Mercedes is a fifth-class municipality in Eastern Samar province which, according to the 2015 census, has a population of around 6,000 individuals.

The town is located in the Eastern Visayas region, facing the Philippine Sea which forms part of the Pacific Ocean.

Photos below are courtesy of Juvimar Lira. 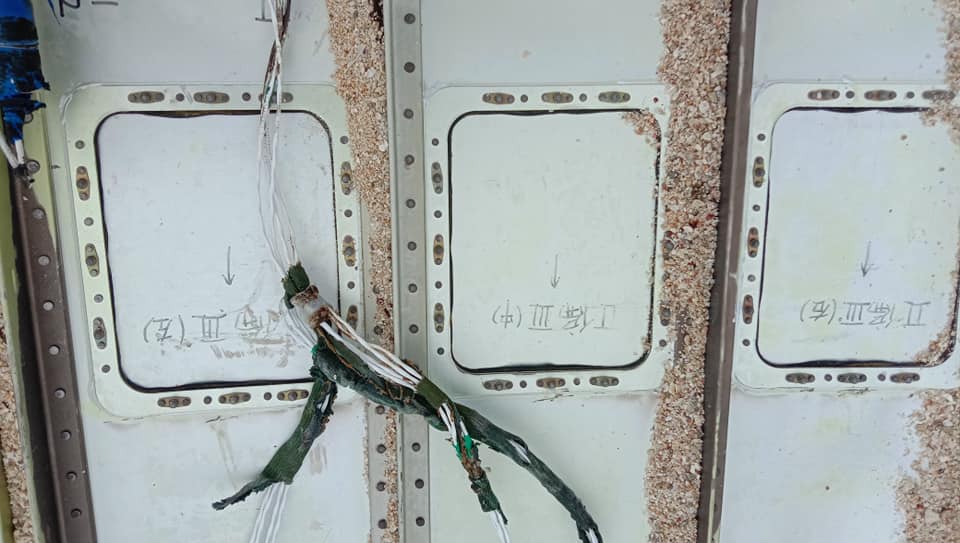 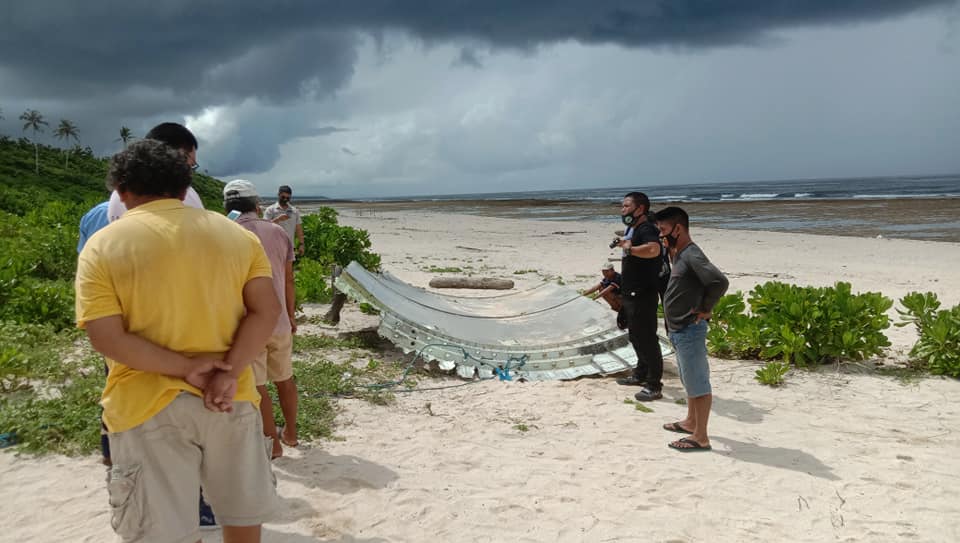 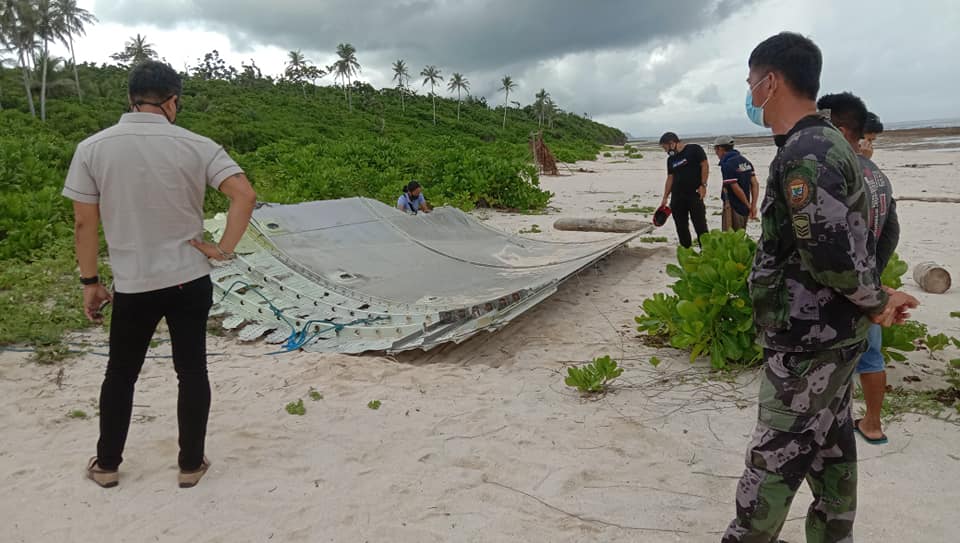 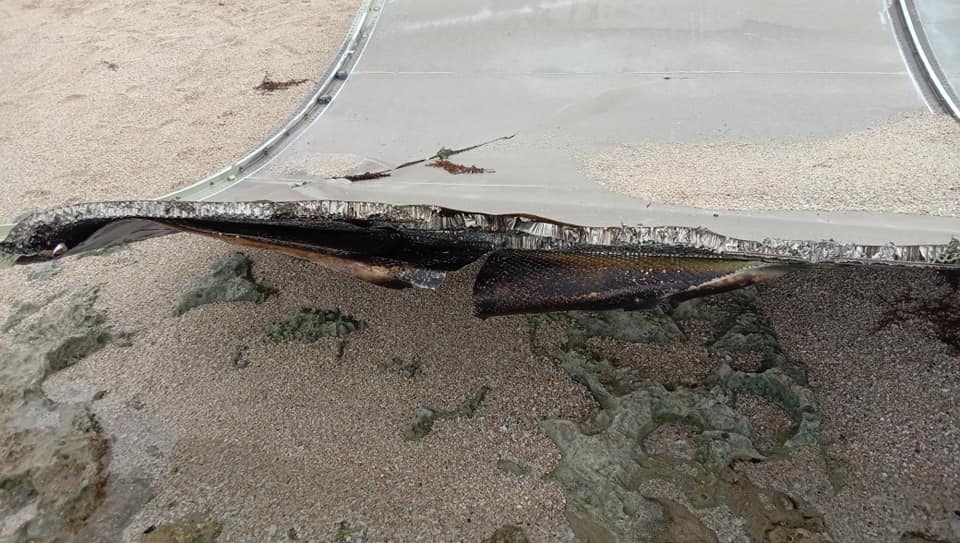 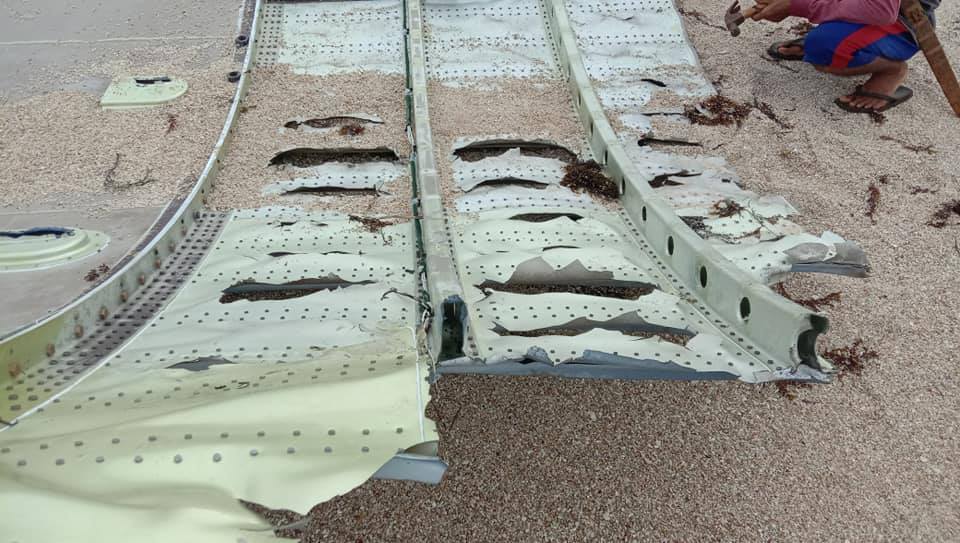 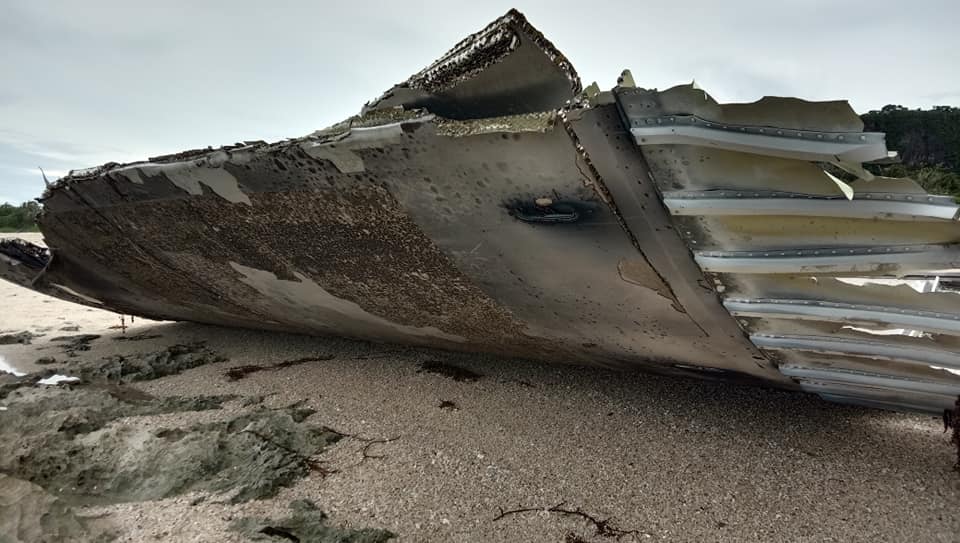 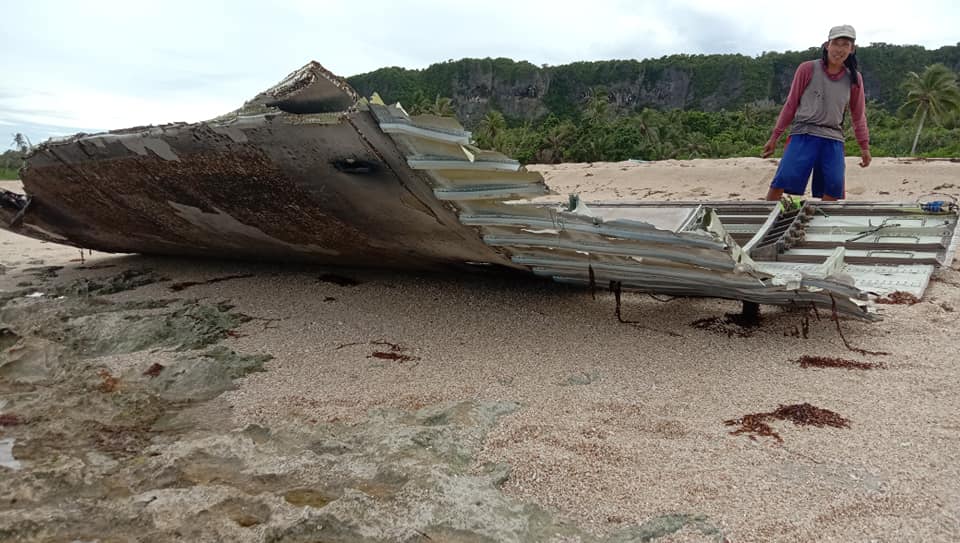 Read Next
PAWS to DENR: Enforce tighter measures on those keeping wildlife as pets