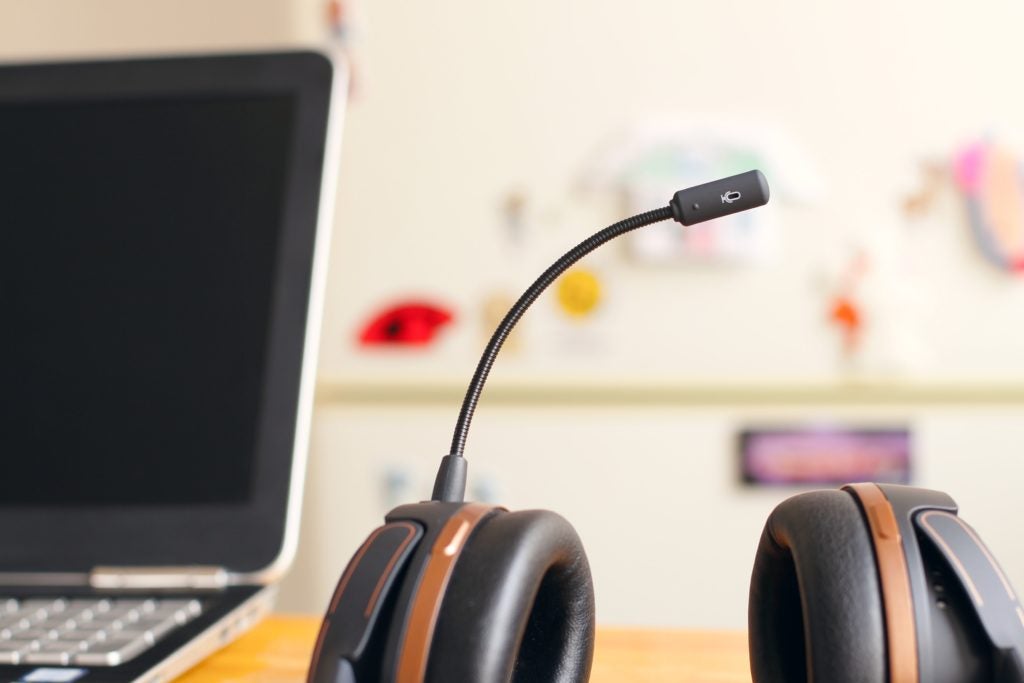 CEBU CITY, Philippines – A business process outsourcing (BPO) firm in the country confirmed reports that some of its employees were caught doing illegal activities.

Sykes Philippines, in an official statement sent to CDN Digital on Saturday, August 15, said they had discovered several workers violating their standards of conduct.

“We serve many of the world’s largest brands with the highest levels of integrity, and we take fraud allegations very seriously. In the past few months, we learned that a small number of employees violated our standards of conduct,” portions of Sykes Philippines’ statement read.

However, the document did not specifically mention the nature of the workers’ violations, and where they are based in the country.

Sykes Philippines is the primary branch of Florida-based transnational BPO firm Sykes here in the Philippines. The BPO giant’s statement was made following unofficial reports circulating in social media, alleging that at least three employees from Sykes in Cebu siphoned a total of P60 million by participating in online scams.

They also said actions were already taken against those involved in such schemes.

“We took swift action on those employees in accordance with company policies,” said Sykes Philippines.

On the other hand, the firm denied posts stating that they would be laying off hundreds of employees due to these incidents.

“Contrary to social media posts, however, this has not resulted in the loss of jobs for employees not directly involved in the incident,” said Sykes Philippines.

But they added that several adjustments, albeit not specified, were made in response to these matters.

“While there have been business changes that may have impacted some groups, we have ensured that all our hardworking employees are reassigned to other programs,” said Sykes Philippines.

The company also assured the public that they had clear policies and procedures to prevent, identify, and handle instances of fraud within their organization.

“We value the trust that our clients and employees put in us and will continue operating with the highest standards of quality and professionalism,” Sykes Philippines said.

In the past few days, the online community in Cebu have been abuzz about alleged fraudulent activities being done undetected in some BPO firms.

Multiple posts stated that at least three workers of Sykes in Cebu were reportedly working under the table with scammers taking advantage of online gift cards.

They added that while the value of online gift cards was relatively small, however, the workers in question reportedly accumulated over time a total worth of P60 million from scammers, and having these converted into bitcoins.

Unofficial reports also showed that international investigating and auditing bodies have intervened on the matter./dbs