The Cebu City Department of Social Welfare and Services (DSWS) led the distribution at the Basak San Nicolas gym on Tuesday, September 1, 2020, where 122 heads of families affected were able to claim their financial assistance from the government.

Jonil Matuguina, the assistant head of the DSWS, revealed that the distribution of financial assistance was delayed because the agency focused on the coronavirus pandemic response.

Owners of houses that were burned down in the fire received P20,000 while renters and sharers received P10,000.

It can be remembered that 50 homes were destroyed during the fire last March 5, 2020. The damages were pegged at P600,000 by the Bureau of Fire Protection.

The DSWS also ensured that the financial distribution for the fire victims will be safe for the disbursers and the beneficiaries as plastic barriers were set up to avoid direct contact.

Disinfection upon entry was also mandatory with health protocol officers providing alcohol disinfection for the beneficiaries at the entrance of the gym.

Here are some photos of the financial aid distribution to fire victims courtesy of the DSWS: 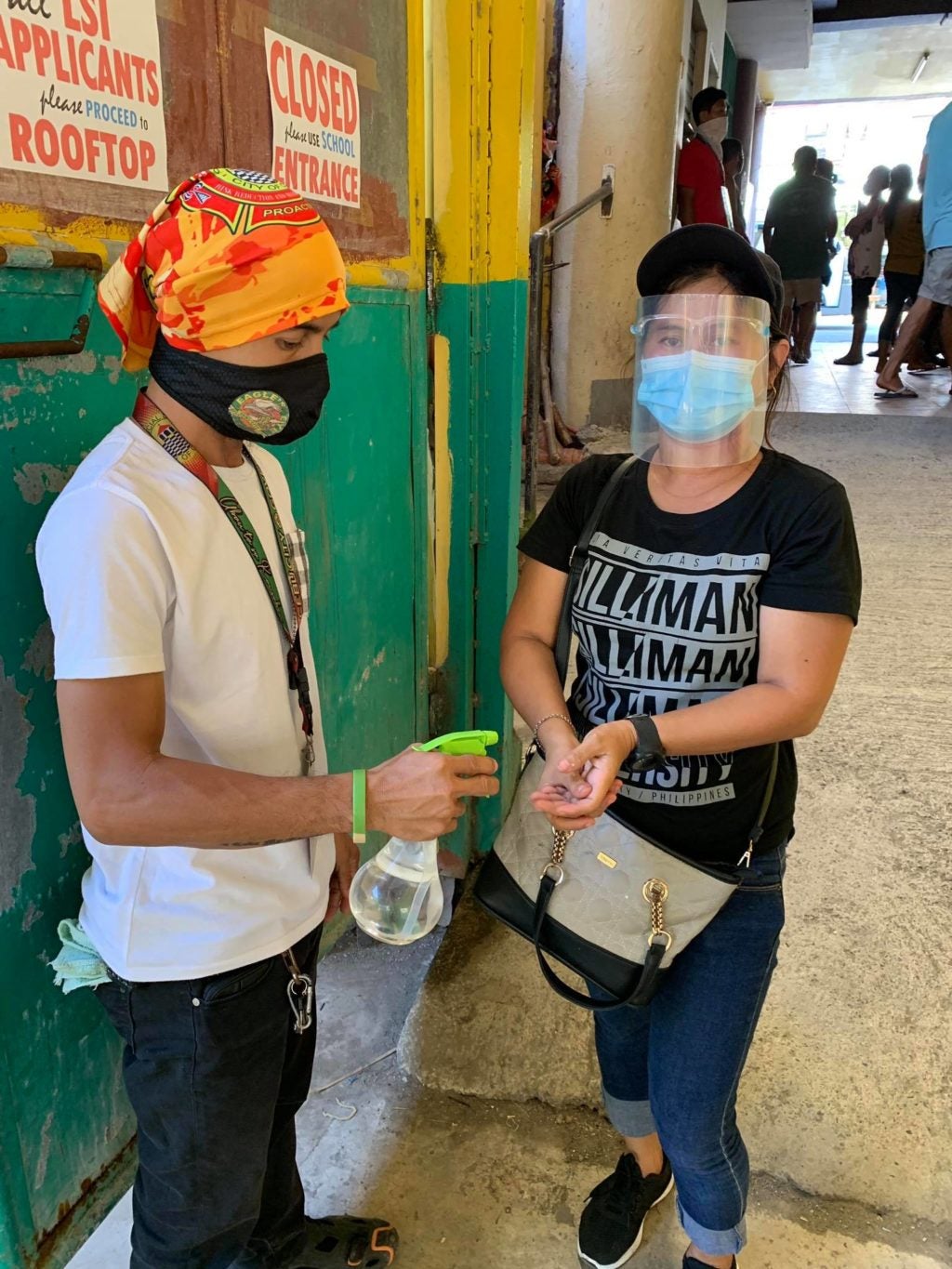 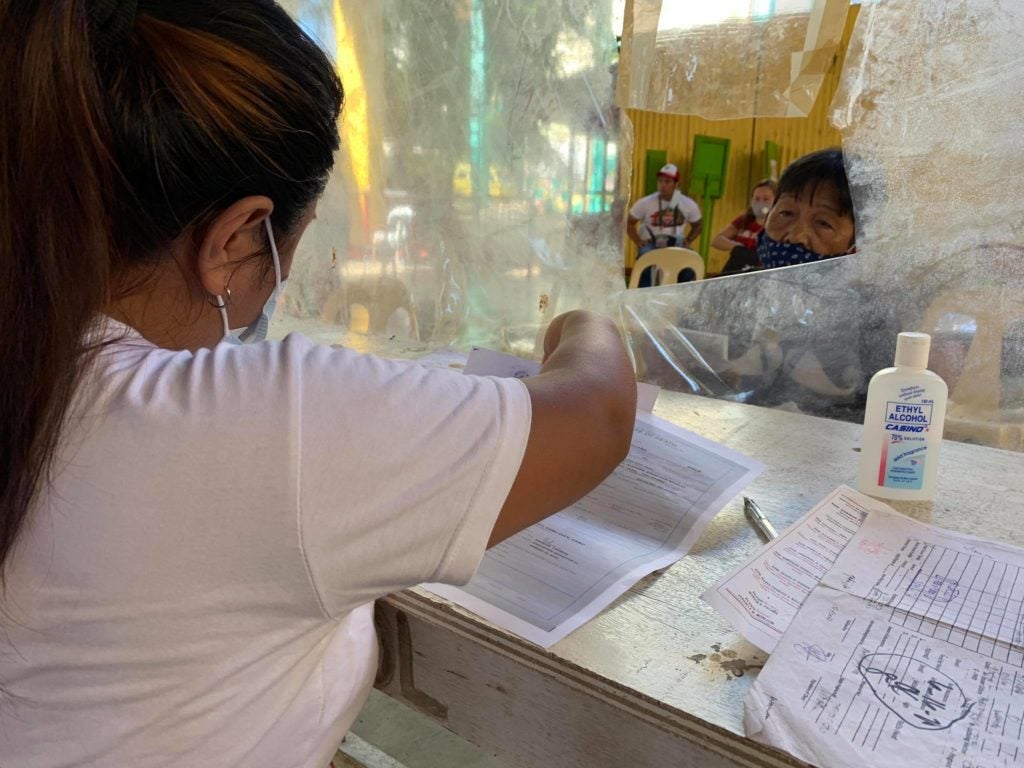