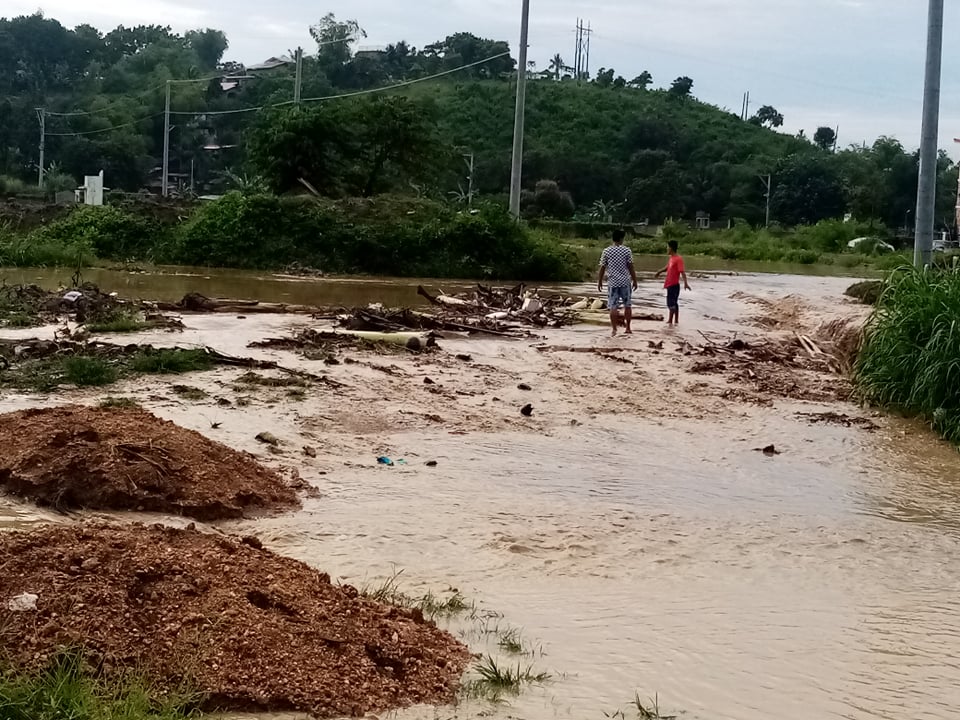 This is how the lone access road in Purok Kalabasa in Barangay Danglag in Consolacion looks like during the rainy season. | Contributed photo

CEBU CITY, Philippines — Since the start of the rainy season, a road in Barangay Danglag in Consolacion town, northern Cebu, has become a problem for residents in the area.

The road, which is the only access to the barangay’s (village) Purok Kalabasa, easily floods until waist-deep when rain pours.

(The problem is that this is the only road where everyone can access, including vehicles. During emergencies, it would really be a problem if that road will be not serviceable.)

According to the resident, floodwater in the area can go as deep as an adult’s waist. Since there is no infrastructure to deviate the water, the flood also washes off the vegetables planted by the farmers residing in the area. 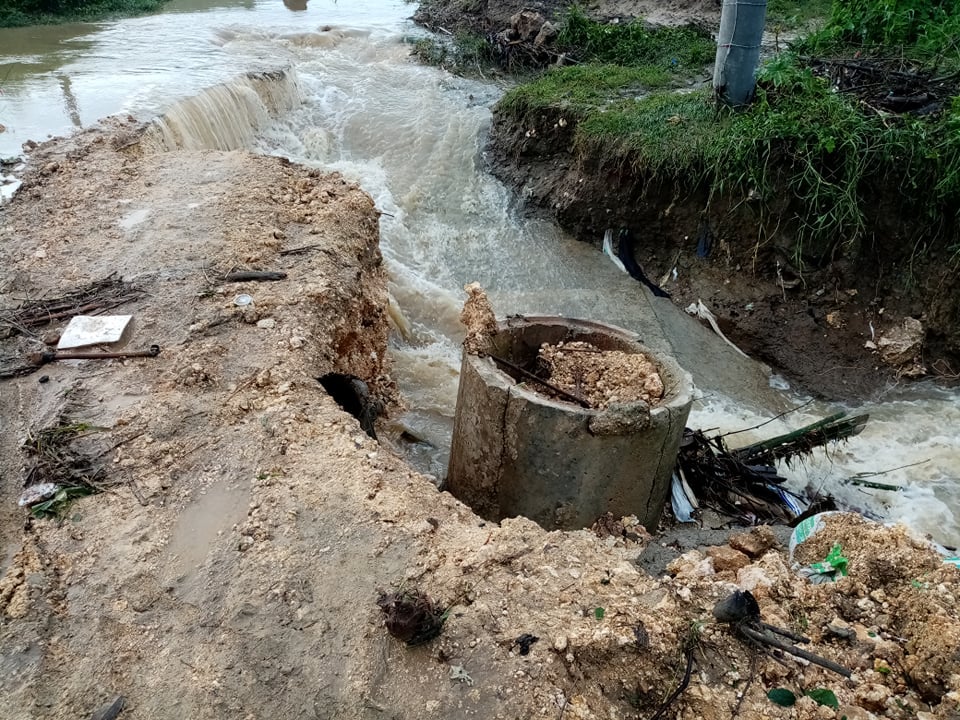 One of the residents in Purok Kalabasa said the flooding in the area climbs as high as an adult’s waist and even washes off and damages the vegetables planted by the farmers nearby. | Contributed photo

At least 70 residents in the purok have already launched a signature campaign, calling on the municipal government to fix the road.

The resident who initiated the signature drive said he went to the municipal hall about five times since last August 4, 2020, to raise the concern. However, he said that the local government has not done any action to address their concern yet.

Consolacion Mayor Joannes Alegado, in a separate interview, said his office did not receive any direct information about the condition of the road in the barangay.

The mayor said he only learned about the flooding in the area because of the photos of the flooded and mud-soaked road circulated on social media.

(Actually, no one informed us. I learned about it on social media. Nobody came to the municipal hall or called and no one from the village also informed us.)

Alegado said the Municipal Engineering Office and the Local Disaster Risk Reduction and Management Office have already visited the area on Wednesday, September 2, to check on the situation on the ground and see what possible remedies can be done to address the issue.

(Let us check what the problem really is. The complaint is for flooding…it might be that there’s something blocking the water in that area.)

Alegado said a further inspection is needed to verify the extent of the problem and to point out the short term and long term solutions.

As a short term solution, Alegado said what the municipal government can do would be to pump out the floodwater. He, however, admitted that laying down a long term solution may take a longer time following the bureaucratic processes in the government procurement of projects. /bmjo

Read Next
Rockets knock off Thunder, to face Lakers next