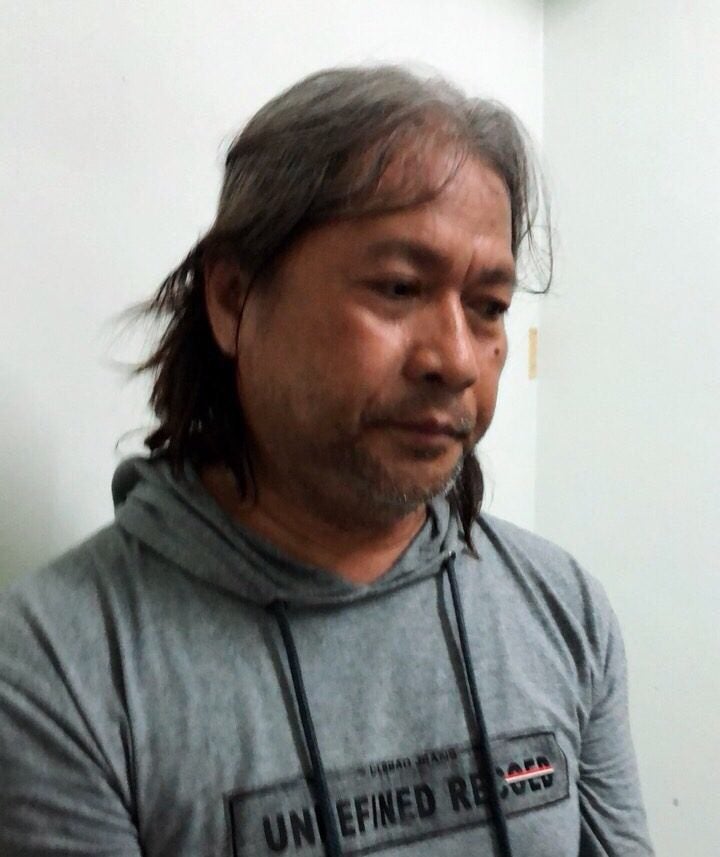 “Parojinog was found dead at 6:00am today while alone inside the detention cell of Ozamis Police Station. No violence was noted,” PNP spokesman Brigadier General Bernard Banac said in a statement.

Banac said the former councilor was supposed to attend a hearing at Ozamiz City Court this Friday.

To recall, President Rodrigo Duterte linked the Parojinogs to the illegal drugs trade in Northern Mindanao.

Parojinog was captured in Taiwan in May 2018 and deported back to the Philippines after two months.