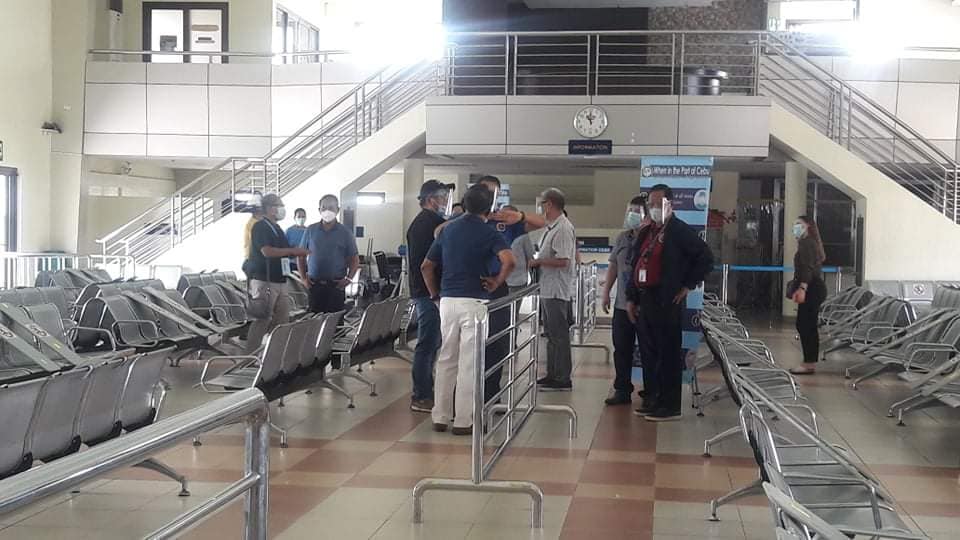 MANDAUE CITY, Cebu –The Cebu port will soon have its own One-Stop-Shop (OSS) for a crew change.

Cebu Port Authority (CPA) General Manager Leonilo Miole said that once activated, this would already serve as the fourth OCC crew change in the country next to the Port of Manila, Port of Capinpin in Bataan, and at the Subic Bay Freeport Zone.

The presence of the crew change hubs “will allow operators of maritime vessels to rotate their crew members serving beyond the limits” in compliance with the provisions of the International Labour Organization (ILO), which says that seafarers could only serve on board a vessel without leave up to a maximum of 11 months, said a CPA advisory.

Miole was quoted in the advisory saying that the initiative was also in response to concerns brought about by the COVID-19 pandemic where port restrictions and canceled flights were straining shipping firms to replace seafarers and having their contracts extended.

“We welcome this new development as the activation of one-stop-shop crew change hubs primarily aims to facilitate the speedy movement and transfer of stranded seafarers off their vessels, at the same time, this will also generate revenues for us with the collection of port charges from ship dockage or anchorage,” Miole added.

In celebration of the World Maritime Day on Thursday, September 24, 2020, Miole led an inspection of Pier 3 Baseport where the proposed hub will be established.  He was joined by Department of Transportation (DOTr) Undersecretary Raul Del Rosario, Assistant Secretary Narciso Vingson Jr. and key officials of the Maritime Industry Authority (MARINA), Philippine National Red Cross, Bureau of Quarantine (BOQ), and Philippine Coast Guard (PCG).

Miole assured that the DOTr and CPA would be working closely with the Department of Health (DOH) and other partner government agencies for the establishment of one-stop shop to guarantee that the health and safety of seafarers and the public.

“We are in the preparation stage and currently complying with the requirements set by the DOTr. Rest assured that the protocols for safe ship crew changes and travel are undertaken in compliance with existing safety and health protocols issued by the DOH and other concerned government agencies,” said GM Miole./dbs