Abueva joins Phoenix in bubble, ‘no guarantee yet’ on PH Cup return 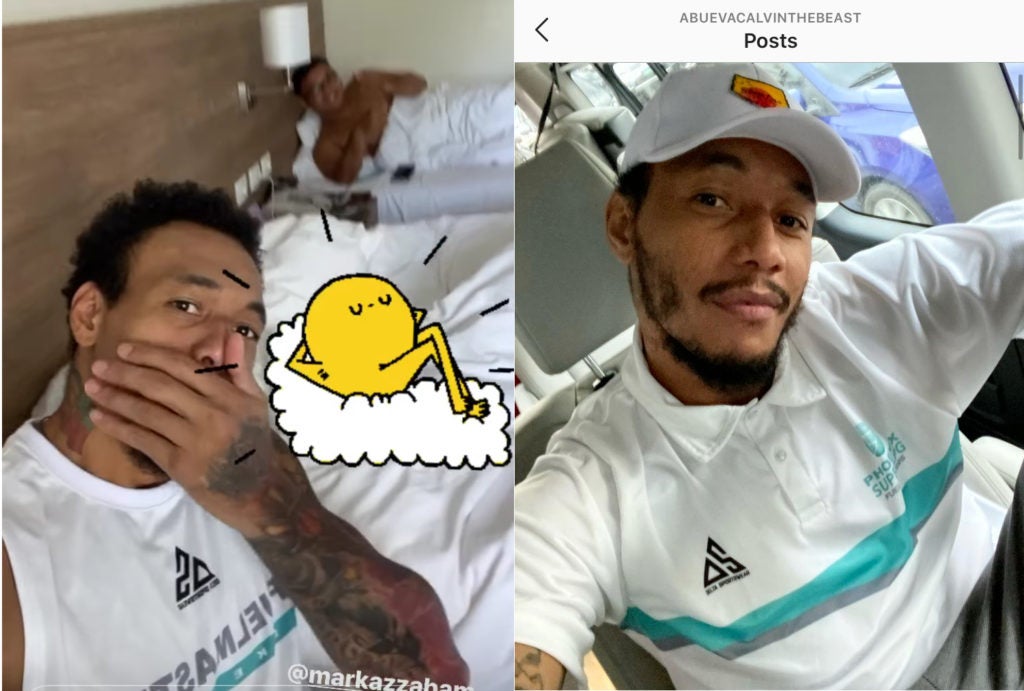 Calvin Abueva inside the bubble. SCREENSHOT FROM ABUEVA’S INSTAGRAM

MANILA, Philippines — Phoenix got a shot in the arm after its star forward Calvin Abueva was allowed to join the team inside the bubble in Clark, Pampanga for the PBA season restart.

Abueva on Tuesday, September 29, 2020, arrived at Quest Hotel, where all 12 teams are housed for the next three months.

The 32-year-old Pampanga native, who has been under an indefinite suspension since June of last year, was also given the go-signal to join the Fuel Masters in scrimmages.

“So grateful for the opportunity that the PBA Commissioner’s Office allowed Calvin to practice with the team here at the Bubble,” said interim Phoenix head coach Topex Robinson in a text message to INQUIRER.net Wednesday, September 30.

“That’s already a big win for us because he makes such an impact to energize the team and make practice competitive.”

But Abueva suiting up for the Fuel Masters during the official resumption of the Philippine Cup on October 11 is an entirely different story.

“No guarantee yet,” Robinson said when asked if Abueva will finally be able to play.

In a press conference on Tuesday, PBA commissioner Willie Marcial said Abueva “is still in the process of completing his requirements for possible reinstatement into the league.”