Things to do after getting ignored 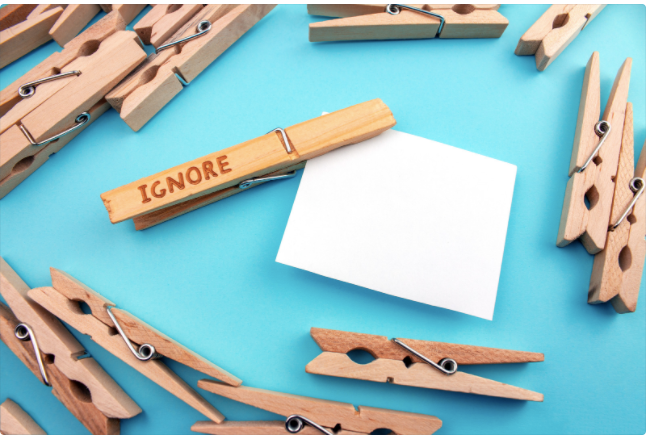 Especially when it is someone you used to hang out with, say, for example, your fling.

Who you thought would be the “one” for you. Ouch.

But when the going gets rough and he or she starts ignoring you, read this as your guide to not look pathetic as this person tries and gets on with his or her life without you.

Don’t disturb them— if they start ignoring you, that’s your cue to exit. You leave them alone with a broken heart but at least not a tainted dignity of keeping yourself less pathetic than having to run after them.

Think ahead— if he or she is already ignoring you, then think of what you can do to make it less painful. Because if you think of getting into their paths again, it will hurt you, so plan your move and do it.

Don’t act desperate— if they leave without giving you a reason, let them. You don’t have to beg them for a reason for ignoring you if in the first place they were not courageous enough to say it before ignoring your existence.

Read: Some painful reasons behind a messy breakup

Accept it— if they ignore you, accept it. The problem might be them or it can be with you but accept the fact that it didn’t work out. Let that be enough reason to know better and be with someone who is better than a boy or a girl who ignores you after being so close to you.

Getting ignored is rude and makes you sad, but then you just have to accept it, take the blow, and move forward.

The world is not all butterflies and rainbows, especially when it comes to dating.

Know the game so that the next time you get ignored by someone, you just brush it off and laugh. /dbs