Gullas vows to give Talisay’s tourism industry a boost 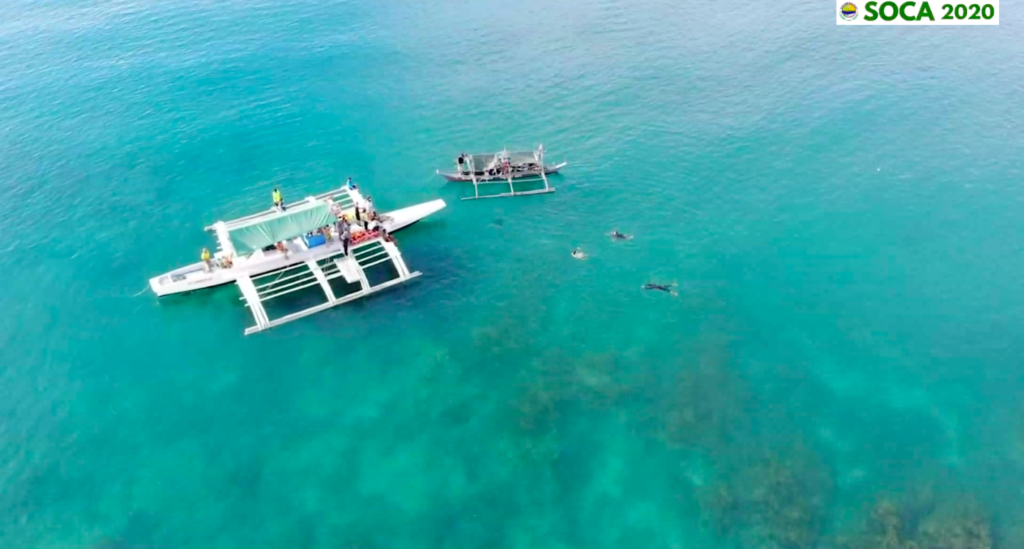 CEBU CITY, Philippines — Talisay City Mayor Gerald Anthony “Samsam” Gullas will be pushing for the expansion of the tourism industry in his city.

This was his promise to the residents in his State of the City Address (SOCA) on October 13, 2020.

Gullas said that there was much to boast about in Talisay City that had yet to be uncovered by most tourists, and the city government’s job would be to enhance the development and protection of these sites.

“Talisay can be a place where we can market for tourism food, history, nature, and even sports and wellness,” said the mayor.

Primarily, the city is selling its world-famous Talisay lechon. The city government will be building a lechon park where all lechon makers can be showcased and the park will become a one-stop-shop for tourist to access the tastiest lechon the city can offer.

The building of the park supposedly began before the pandemic, but this was halted as the city government shifted funds and efforts to the coronavirus disease 2019 (COVID-19) response.

Gullas promised to push through with the project under the new normal and assured the Talisaynons that the lechon park, which will be located near the landing monument of the city, will be realized soon.

“This is supposed to be a place where families can enjoy our lechon and stay in touch with our culture and history,” said the mayor.

The city government is also checking its natural resources in their mountain barangays for agro-tourism especially the caves, falls, and mountain tops, that have remained underrated.

He said that the mountain barangays would be good for trekking, biking, and sightseeing especially the Kampinsa mountain tops.

The mayor has ordered mapping and inventory of these sites in the city for conservation, future development, and marketing.

“We have a lot of potential (sites). I was hoping I could report to you today the improvements we made with tourism, but time took a different turn. Yet we will continue to make this into a reality,” he said.

The mayor said that once tourists could be allowed to visit Cebu again, the city government would work on placing the city’s “beautiful wonders” on their maps./dbs

Read Next
Policemen engage in firefight with armed men in Guihulngan