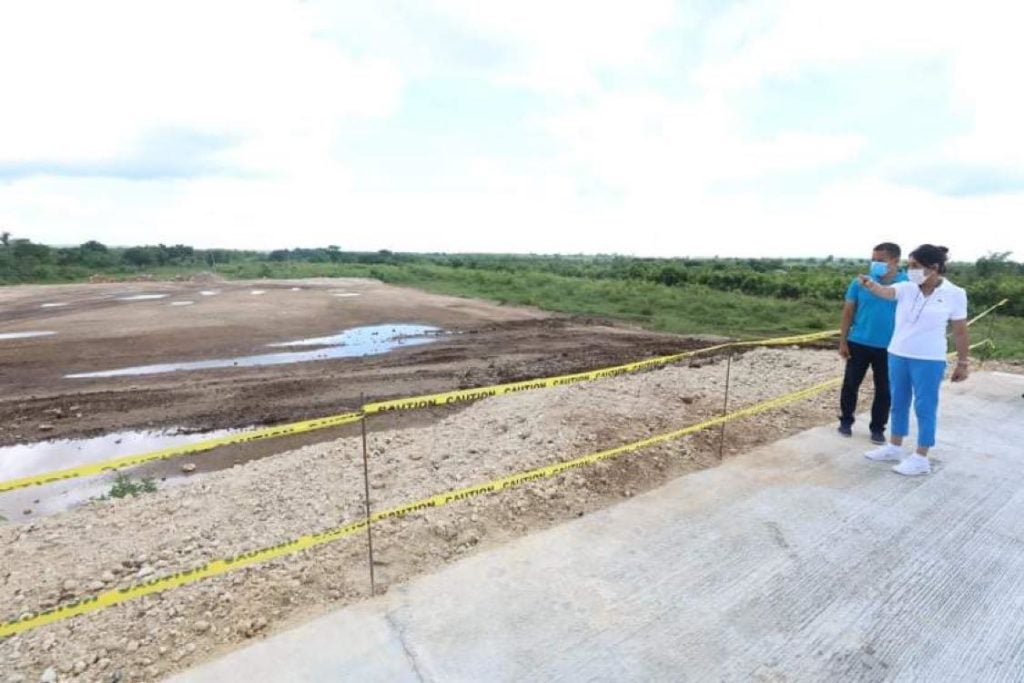 CEBU CITY, Philippines — Improvements made in the Bantayan Island Airport are set to be finished by December 2020, local officials here have announced.

The Mactan Cebu International Airport Authority (MCIAA), in a statement on Sunday, October 18, said that the airport’s upgrades are currently in the last stages of concreting its extended runway.

“The MCIAA is on the last stages of concreting of the extended runway and is projected to be completed by December 2020 or 3 months ahead of schedule,” portions of the statement read.

MCIAA’s announcement came a day after Cebu Governor Gwendolyn Garcia led the ocular inspection of the Bantayan Island Airport, which is being transformed from a community airport to a commercial one, last Saturday, October 17.

The project is shouldered both by the Department of Transportation (DOTr), through MCIAA, and the Cebu Provincial government. It involved extending the 900-meter runway to 1.2 kilometers and upgrading its terminal.

Upon completion, the airport will be able to accommodate 80-seater turboprop aircrafts, MCIAA said.

For her part, Garcia said she was glad that their plans were now nearing fruition.

“We are seeing that, finally, the long-held dream of the Bantayanons and the Santa Fehanons and Lawisnons… We look forward to working with MCIAA in this partnership so we may continue to show the rest of the country and the rest of the world that over here in Cebu. we dreamt it, we achieved it,” said Garcia in a short speech.

The Bantayan Island Airport stood on a government-owned property that straddles Barangays Okoy and Talisay in Santa Fe, one of the three municipalities that comprise Bantayan Island.

Read Next
Former dumpsite in Umapad transformed into an eco park