(Updated) Cebu City, Philippines–A fire broke out from a pre-school building in Barangay Lahug here at around 7:45 p.m. on Wednesday, October 21, 2020.

As of this posting, firemen from the Cebu City Fire Office continue to work to put out the fire, which was raised to second alarm at 7:55 p.m.

Here are images captured from the live video of the Cebu City Fire Department. 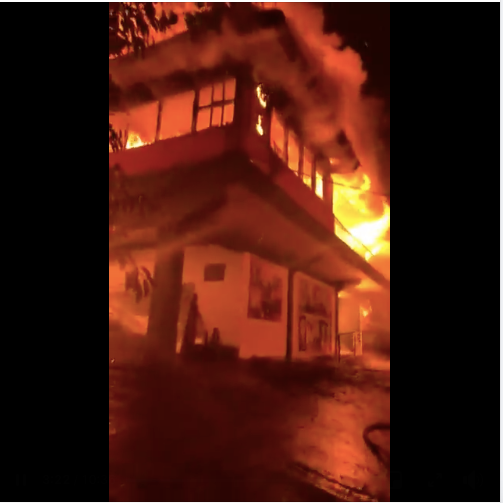 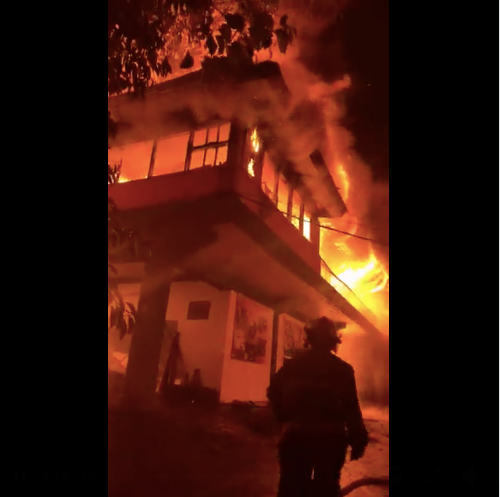 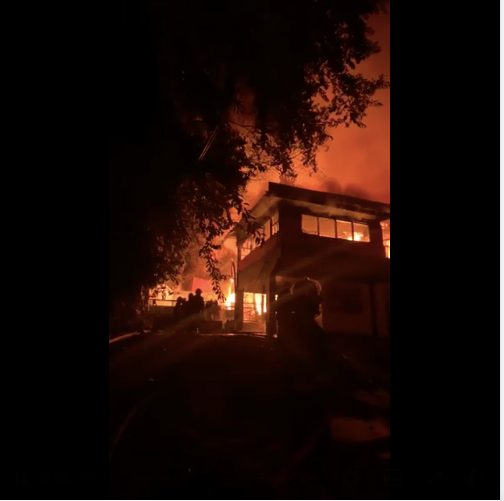 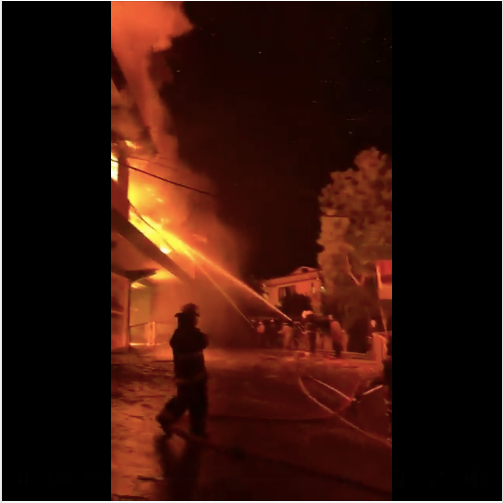 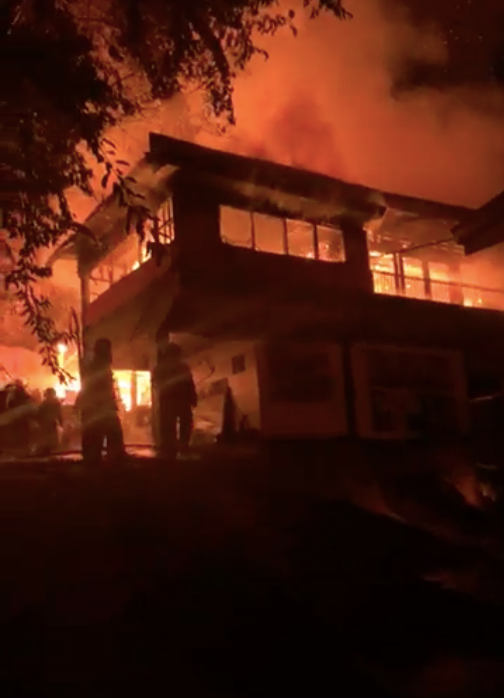