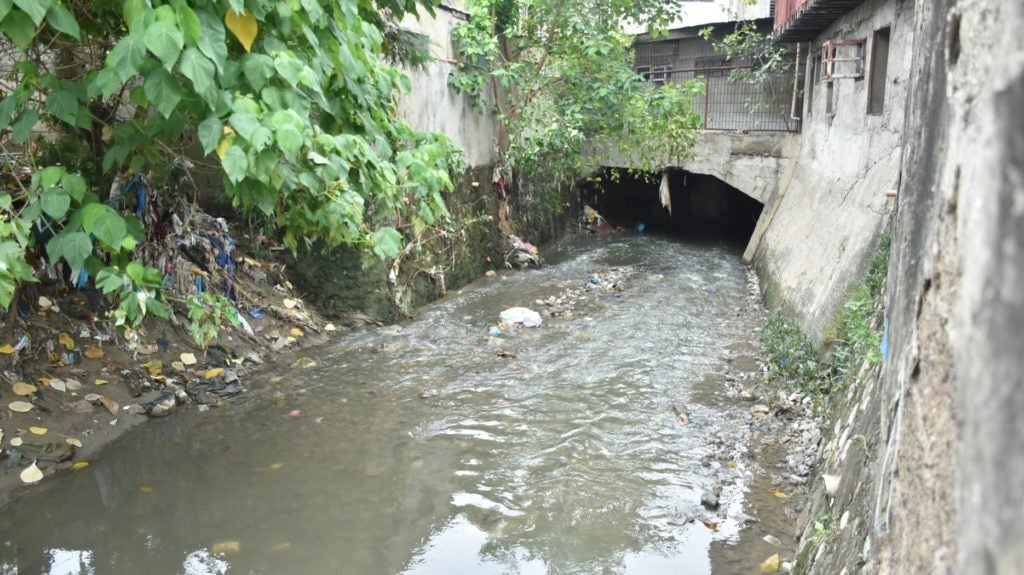 This photo was taken when the Office of the Building Official conducted an inspection around the city’s riverside for establishments and structures violating the 3-meter easement policy last October 20, 2020. | Photo Courtesy of Cebu City PIO

CEBU CITY, Philippines — The Cebu City government is urging violators of the easement zone in rivers and other waterways here to undo the damage and violation they have done if they don’t want the government to impose harsher measures.

This was what transpired during a meeting Mayor Edgardo Labella called for owners of structures that were identified by the city’s Office of the Building Official (OBO) to have violated the three-meter easement zone.

The meeting, held in Bayfront Hotel in North Reclamation Area, Cebu City, was attended not only by structure owners but also by officials from concerned government agencies.

To recall, at least 83 establishments in various areas of Cebu City were found out to have violated the three-easement zone after experts from the city government pointed out that they contributed to the recent flash floods experienced here.

Labella, in a follow-up interview, said they were given the chance to fix their mistake by implementing ‘engineering interventions’.

“It would not be feasible to set a deadline, considering that implementing these engineering solutions takes a lot of time. So, reasonable time,” he said.

Labella also said the city would be creating an ‘ad-hoc committee’, to be headed by the City Engineers Office, who would be specifically tasked to oversee matters on easement zones in the city’s rivers and waterways.

“The ad-hoc committee will work together in coming up with the appropriate engineering interventions which will then be relayed to the structure owners,” said Labella.

The group also has the authority to recommend legal actions and possible demolition if circumstances need, added Labella.

In the meantime, Labella appealed to building owners near rivers and waterways to take heed of the city’s advice, as part of their ‘corporate social responsibility and civic duty’.

“After all they have enjoyed the use of the property for quite some time now. And we’re glad that all of them expressed willingness to cooperate with our initiatives,” said Labella.

At least three people in Cebu City, including a 14-year-old, died after several rivers and waterways here swelled, and overflowed to populated areas last October 13, 2020, due to heavy rains.

The weather monitoring system of the Department of Science and Technology in Central Visayas (DOST-7) recorded 83 millimeters of rainfall on October 13 in a span of one-and-a-half-hour only. /dbs