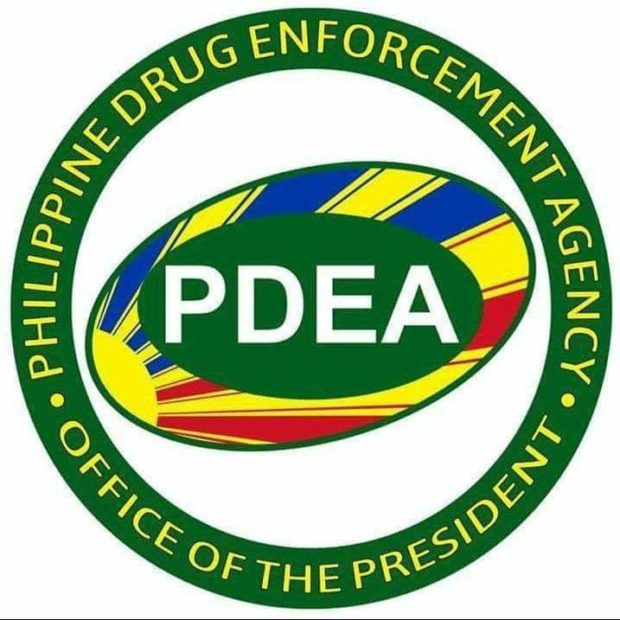 MANILA, Philippines — Forty-seven more drug suspects were killed in anti-drug operations nationwide in August and September, raising the drug war death toll from the start of the Duterte administration up to September this year  to 5,903, latest data from the Philippine Drug Enforcement Agency (PDEA) showed Friday.

In the same period, PDEA said 896 government workers – 438 are government employees, 356 are elected officials, and 102 uniformed personnel were arrested for drug-related offenses.

Last June, the United Nations Human Rights Council (UNHRC) reported that 8,663 were killed since the Duterte administration launched its crackdown against illegal drugs. On Wednesday night, a man who allegedly survived an attempted extrajudicial killing (EJK), was shot dead while recuperating in a hospital in Angono, Rizal.

President Rodrigo Duterte had assured the public that there are no state-sponsored drug-related killings and instead implicated warring drug syndicates.