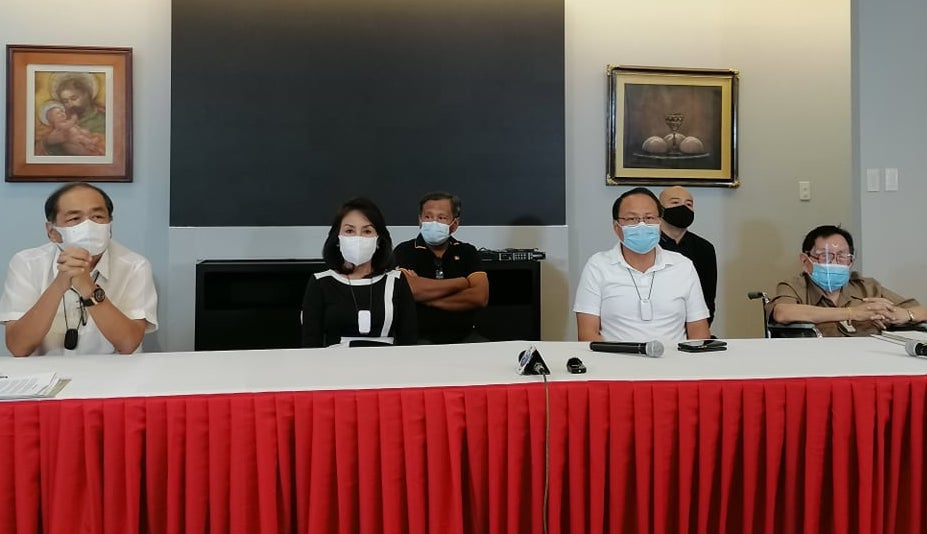 CEBU CITY, Philippines – The Garcias, one of the most prominent and influential political families in Cebu, have filed criminal cases against two doctors who attended the late Barili Mayor Marlon Garcia.

The cases were filed before the Cebu City Prosecutor on December 15, 2020.

CDN Digital has opted not to disclose the names of the physicians until they have responded to the issue.

Quoting findings of a doctor and a professor of Medicine and Infectious Disease of the Department of Medicine of Loyola University Stritch School of Medicine in Chicago, Dr. Ravi Durvasula, the Garcias said “lack of observance of standard care and procedure, employment of highly questionable and unnecessary laboratory tests and treatments, and exaggerated or unsupported laboratory results” from the two doctors led to the death of Marlon.

Both also tested positive for coronavirus disease 2019 (COVID-19) but the family, citing medical records, said the infection was not the primary cause of the brothers’ demise.

Lawyer Winston Garcia, chairperson of Cebu CFI Community Cooperative, accused the doctors and Chong Hua Hospital to have manufactured laboratory tests and results to justify the prolonged stay of his two brothers despite being declared to have recovered from COVID-19.

“And this is also reinforced by the insistence of the doctors despite the willingness of my brother (Marlon) to sign the waiver (for discharge),” said Winston.

Winston also said they are planning to file civil action against Chong Hua Hospital for damages, and accused the hospital management of” prioritizing profits over saving lives.”

He added that they are planning to permanently suspend accreditation of Chong Hua Hospital, and discourage members to have themselves admitted in the same hospital.

“They prioritized interests for profits instead of saving the lives of the patients admitted there,” said Winston in Cebuano.

CDN Digital has reached out to Chong Hua Hospital for their comments, in which a representative said their institution will be issuing a statement on this development anytime today.