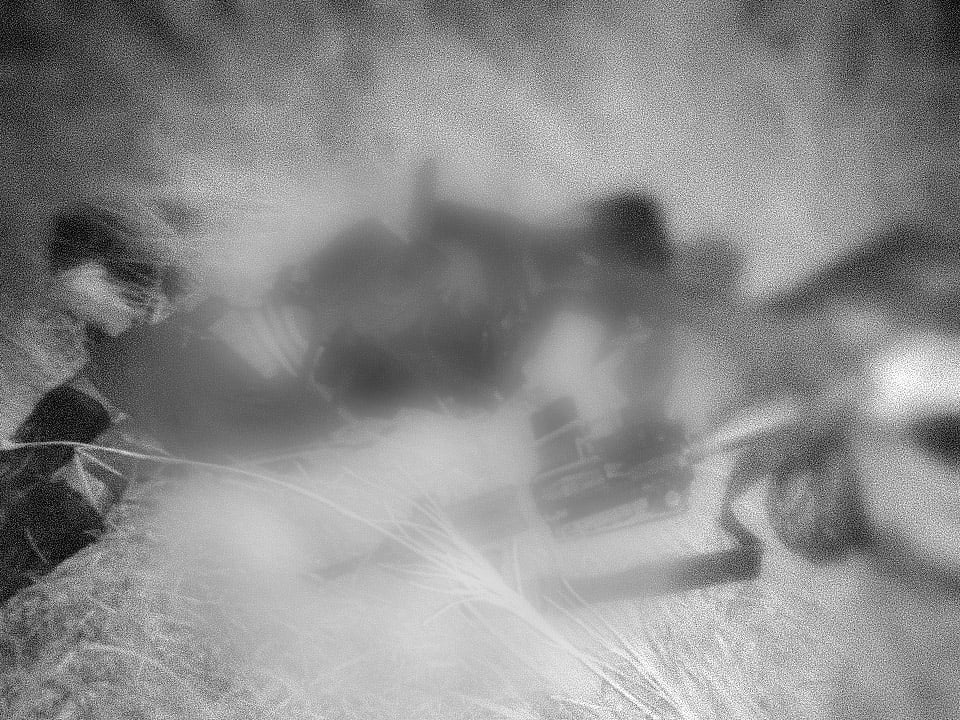 Two suspected members of rebel-communist groups were killed in an encounter with soldiers on the evening of Christmas Eve (Dec. 24) in Barangay Napacao, Siaton town, Negros Oriental. Several high-powered firearms were also confiscated from the site.| Photo courtesy of AFP Centcom

In a press statement, the 3rd Infantry Division of the Armed Forces of the Philippines (AFP) reported that armed conflict between rebels from the New People’s Army (NPA) and the 11th Infantry Battalion occurred in Sitio Libjo, Barangay Napacao in Siaton around 7:25 p.m. on December 24.

The Army received reports from concerned citizens about the presence of armed rebels, who were later identified as members of the Southeast Front, Komiteng Rehiyon Negros, Cebu, Bohol, and Siquijor, in the area.

The identities of the rebels killed are still being determined as of December 25, the Army said in the statement.

“As of this writing, the troops are still in the process of scouring the perimeter of the encounter while the PNP SOCO (Philippine National Police -Scene of the Crime Operatives) team are checking the cadavers and pieces of evidence for forensic investigation as part of the processing of the crime scene,” said the Army in the statement.

Soldiers also retrieved several high-powered firearms from the encounter site such as a 5.56 mm M653 or commonly referred to as Baby Armalite, a caliber .45 pistol, and two magazines for an M14 rifle.

“We extend our deepest sympathies to the families and friends of those killed communist-terrorists. This could not have happened if the leaders of this communist-terrorist organization did not deceive and offered lies to its members,” added Redosendo.

The Army also urged other members of rebel-communist groups here to ‘lay down their arms and come back to the folds of the law’.