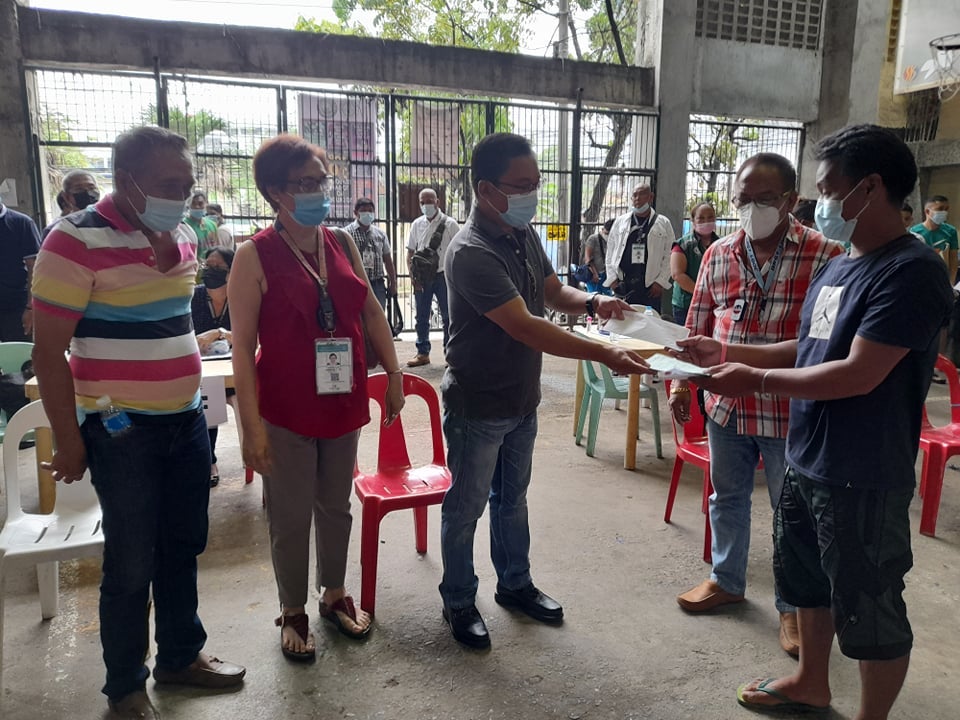 Mayor Jonas Cortes led the distribution of financial assistance to families that were displaced by the fire.

The cash aid was in addition to the “starter kits” which contained basic food items, toiletries, and mattresses given to the victims immediately after the incident. 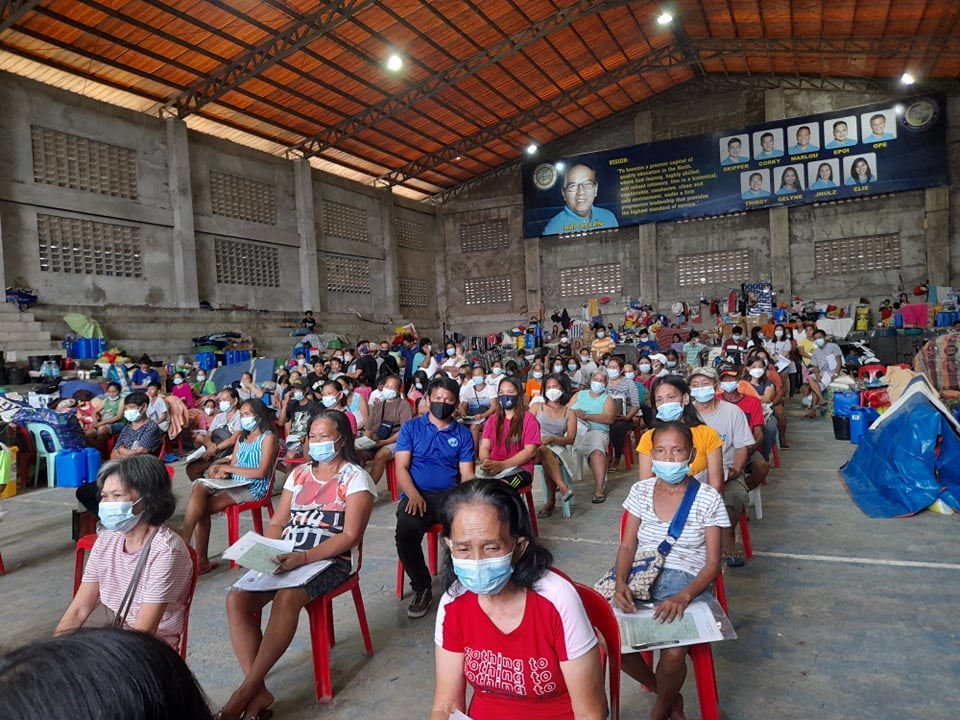 Merna Prada, 50, whose home was destroyed by the fire and was thankful to the city government for the cash aid, said she would use the money to buy house materials to rebuild their home.

Barangay Casuntingan purchased 100  fire extinguishers that helped put up the December 25 fire in Sitio Nangka in the barangay while Barangay Ibabao-Estancia has a neighborhood association, in which every household has a representative that will be trained by the city’s Disaster Risk Reduction Office (DRRMO).

(I see that for our community, our fellow Mandauehanons will be empowered that would be a big help. To build a strong city, we need to build strong communities.)