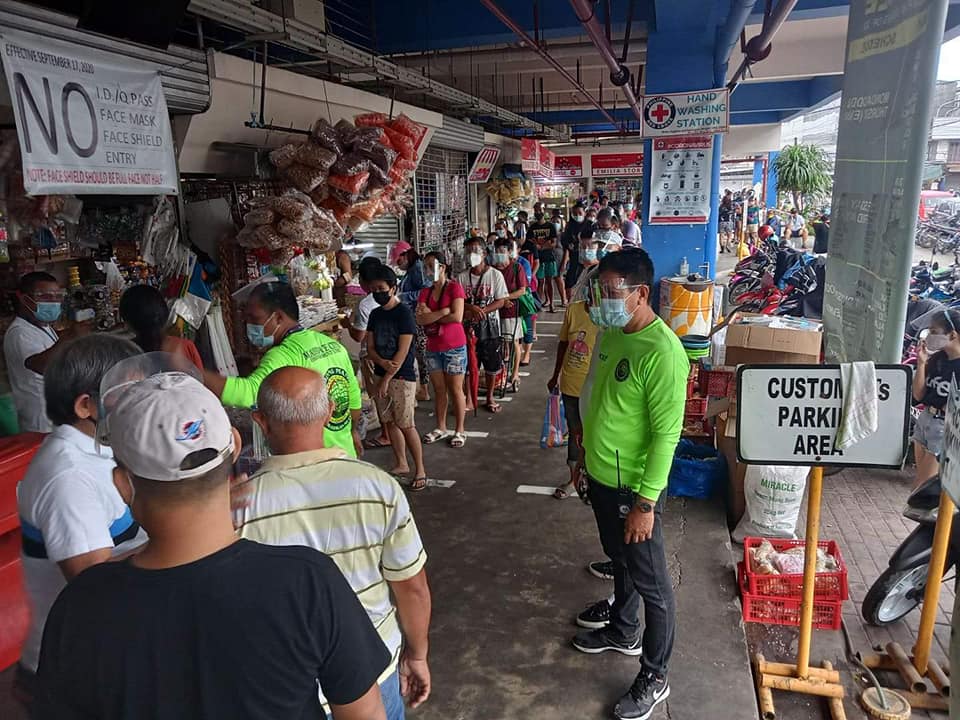 The MCEU temporarily stopped their road clearing operations last December 23, 2020 as they focused on the Mandaue City Public Market where people were expected to go to buy food for their noche buena or New Year’s Day celebrations.

Edwin Jumao-as, MCEU head, said in their pre-inspection that most of the obstructions on the highways and national roads were illegally parked vehicles outside establishments.

Read: MCEU thumbs down vendors’ request to sell on sidewalks

Jumao-as said on January 6, 2021, they would give a final notice to the owners of the establishments.

(They have a parking area but you know there are other customers na when they stop their vehicles on the road, they would get off immediately. We encourage them to cooperate with us. They shold have a designated person to man and assist their customers to park in their establishments [parking areas].)

(The role of the MCEU is that we can endorse that their permits will not be renewed. And the renewal of business permits is in January, so they will be forced to make sure that their customers are parked in the designated parking areas.)

Jumao-as said that the MCEU and the barangay road clearing task force have already cleared most of the obstructions found in the city’s barangay roads.

He said that since the resumption of their road clearing operation last November 17, 2020, 98 percent of the 27 barangay roads’ obstructions had been cleared.

Jumao-as said most of the obstructions were illegal stalls and structures, ambulant vendors, and illegally parked vehicles.

In the Department of Interior and Local Government’s (DILG) Memorandum Circular No. 2020-145, all local government units are given 60 days or from Nov. 16 to Jan. 15 to clear road obstructions.

Edwin Jumao-as, MCEU head, believes the city would receive a higher rating in the evaluation of DILG this January 18 to 22, 2021 compared to last year as most of the obtructions had been cleared.

Last year, the city government only got a score of 89 percent or “medium compliance”.