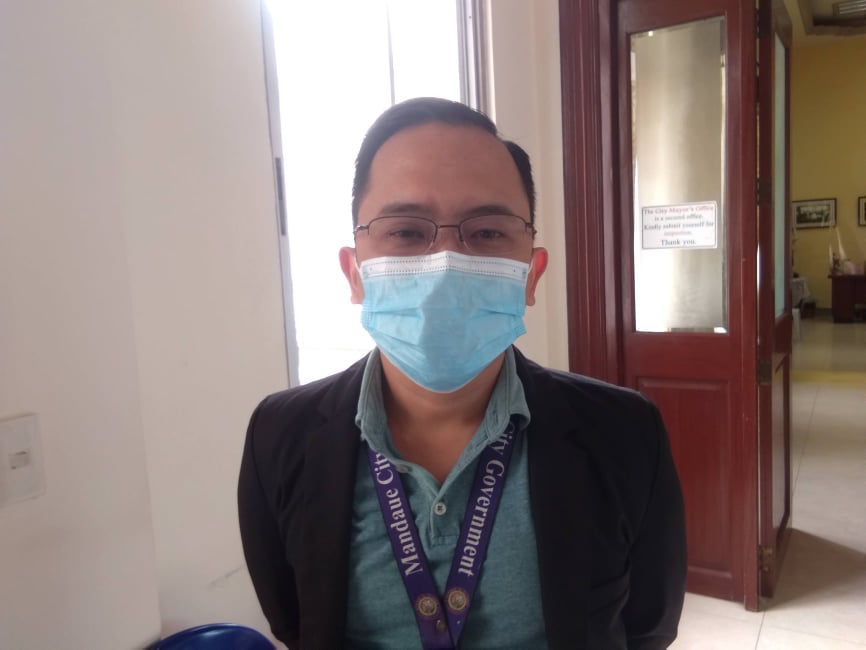 Lawyer Lizer Malate, head of the city’s Emergency Operations Center (EOC), said last December, the city’s positivity rate stands at only less than 1 percent or an average of one case per day but during the last days of December and first days of January, the city’s average cases of COVID-19 had risen to three.

Last December 20 to 26 for a straight week, the city has not logged any cases of the virus.

Malate said that he could not give a reason on the slight increase of cases as this data were under the city’s contact tracer team.

He, however, said that just like last November 2020, that one of the reasons of the slight increase in cases was due to the long weekend, which was then due to the celebration of All Souls’ and All Saints’ Day.

Malate said he believed that the subtle increase was due to the long holidays from Misa de Gallo, Christmas, and New year celebrations.

(This trend has been seen before. That one during the Kalag-kalag, we noticed that after a few days the cases increased. The congregation of people really invites the exposure of the COVID virus. It is possible that because of the long vacation, people went home, and possibly infected other people.)