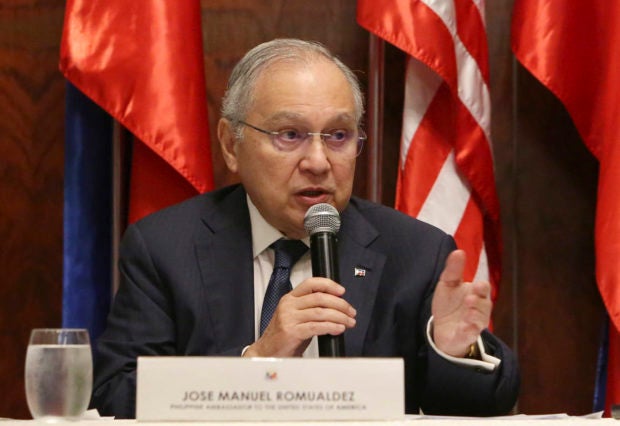 MANILA, Philippines — Changes in the US immigration policy under the administration of newly sworn-in President Joe Biden will be beneficial to Filipinos, Philippine Ambassador to the US Jose Romualdez said Thursday.

“One of the first things that the Biden administration would like to do is to start bringing back DACA (Deferred Action for Childhood Arrivals) and also the other visas that will allow Filipinos to come here, to study, to work here…all of that will most likely come back,” he said in an interview on ABS-CBN News Channel.

Under the administration of former President  Donal Trump, the US Department of Homeland Security imposed a one-year ban on the issuance of nonimmigrant working visas (H-2A and H-2B) to Filipinos from Jan. 19, 2019 to Jan. 18, 2020, citing overstaying and human trafficking concerns.

Before the ban expired, the US Citizenship and Immigration Services released a new list of countries whose nationals are eligible to receive H-2A and H-2B visas. This, however, did not include the Philippines.

Meanwhile, DACA, which was instituted during the Obama administration in 2012, covers some 700,000 people known as Dreamers.

In 2017, Trump tried to dismantle the program on grounds that it is unconstitutional, triggering a lengthy court battle. DACA survived — but the Department of Homeland Security reinstated it only partially.

Biden has vowed to restore the program when he takes office in January, though he needs the support of Congress to do so. 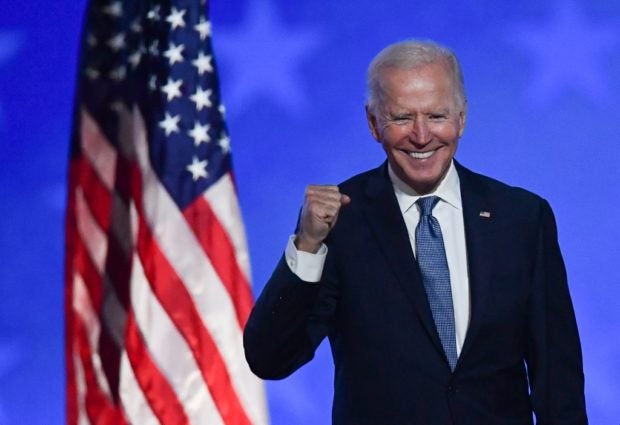 “The Democratic party has always been known to believe that immigrants make a country, has made the United States and it is so because we have a lot of Filipino-Americans here that have been successful in all the fields,” Romualdez said.

“And in fact, like what happened here during the pandemic it was the Filipino American nurses that were really in the forefront. They were very much appreciated,” he added. with a report from Agence France-Presse

Read Next
6 close contacts of Filipino patient with UK Covid-19 variant who are from C. Visayas test negative