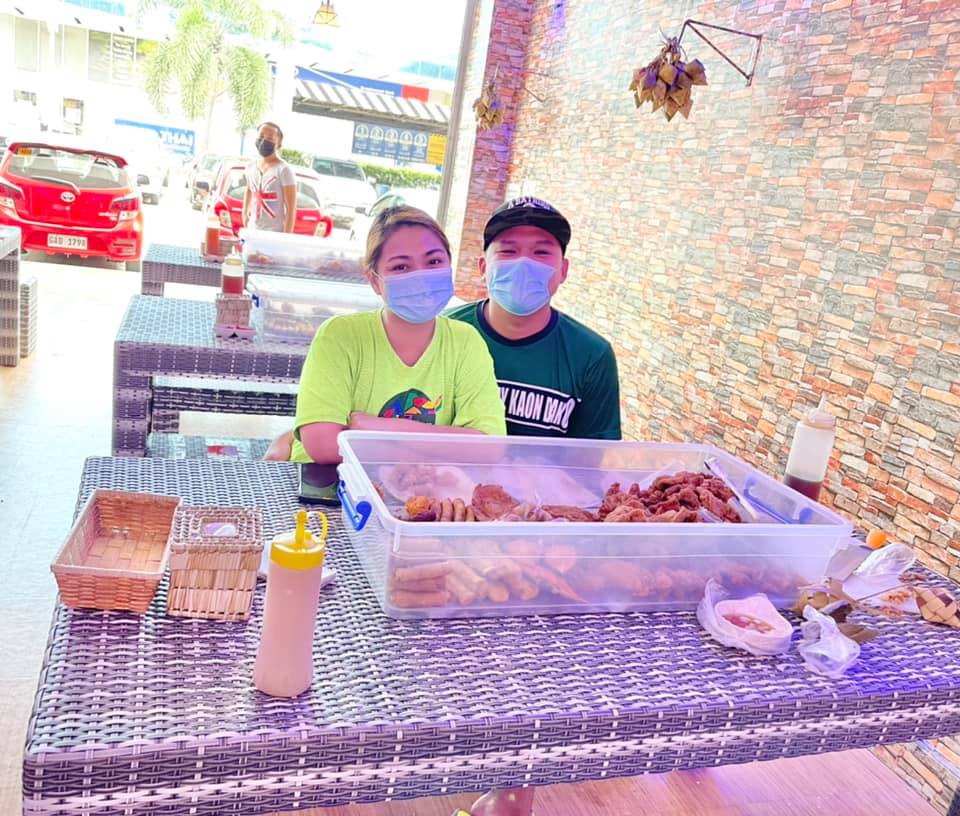 CEBU CITY, Philippines — To give their local economy a much-needed boost in its recovery, Talisay City Mayor Gerald Anthony ‘Samsam’ Gullas will be promoting small businesses in their city.

In doing so, Gullas wants to visit and dine in local and small food establishments in the city.

Gullas said he would want to first feature food shops that have properly implemented health protocols, and that he might name his project #TalisayMangaonTa and #EATalisay.

“We are one with Gov. Gwen Garcia in wanting the economy to move on. We are also one with our frontliners that we must balance this with the proper health protocols to manage and live with Covid (coronavirus disease 2019),” he added.

Gullas’ statement came a day after a photo of him and his wife, Rhea, dining in a restaurant selling ginabot, a popular Cebuano street food made from deep-fried pork intestines, went viral.

The mayor said he was surprised by some comments from netizens stating that they had not heard or chanced upon the small restaurant which is located near the border of Barangays Linao and Lawaan Talisay City.

“I’ve read some comments and some never heard of the Ginabotan sa Talisay yet. Karon with that post, hopefully maka tabang ta some businesses maka kita ug new customers and get back on their feet,” added Gullas.

(Now with that post, hopefully, we can help some businesses to bring in new customers and get back on their feet.)

Talisay City is a second-class city that borders Cebu City in the south. /dbs

Read Next
EXPLAINER: Who are exempted from getting Covid-19 vaccines?