Robber killed in shootout with victim in Yati, Liloan 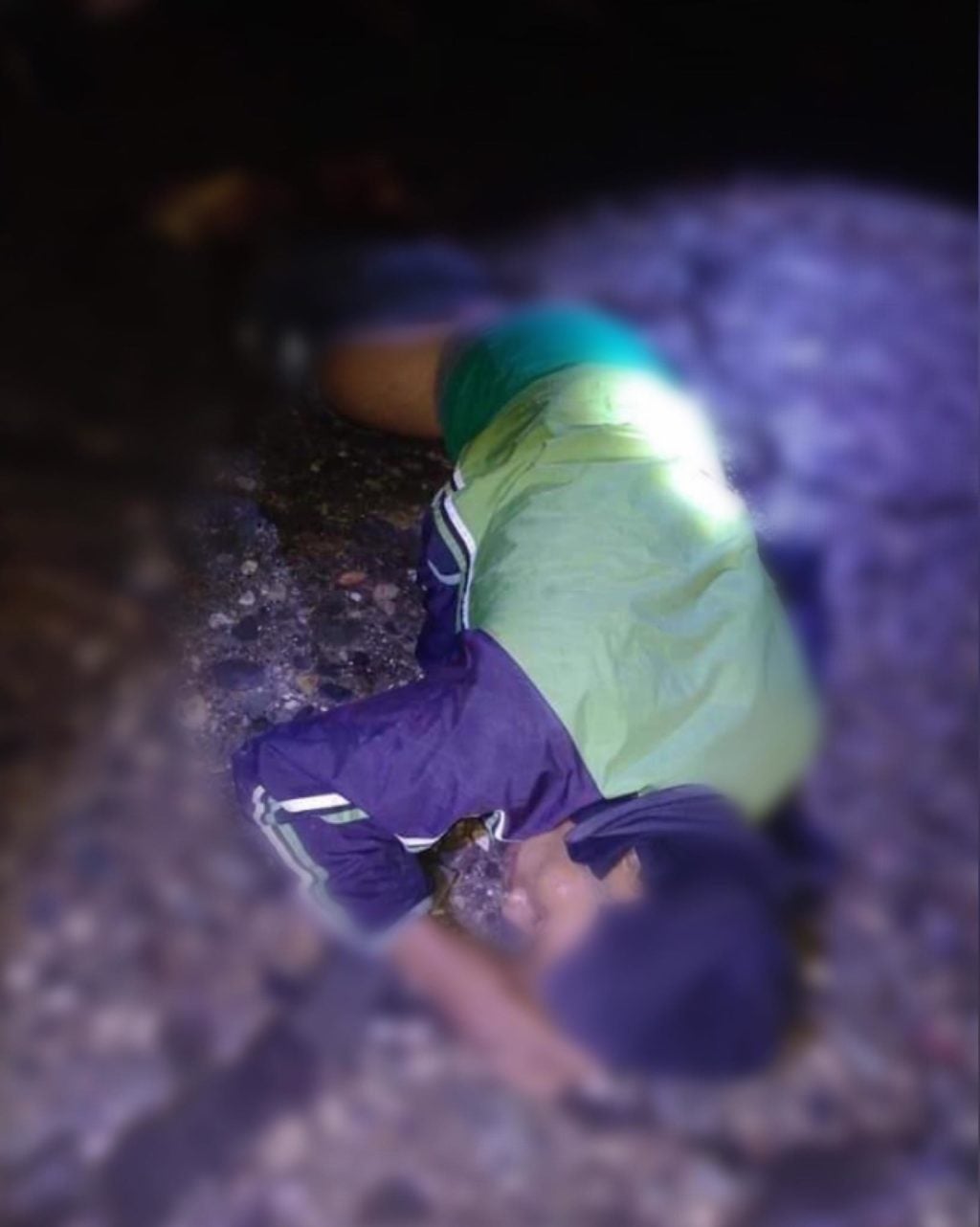 Roel Narvasa, the robber who was killed by his victim in a shootout in Liloan town, Tuesday night, February 8, 2021. | Contributed photo via Paul Lauro

CEBU CITY, Philippines — This time, the tables were turned.

A robber was killed when his victim decided to shoot it out with the suspect in Bag-ong Dan, Barangay Yati, Lilo-an, Cebu, around 9:30 p.m. on Monday, February 8, 2021.

Two hours earlier, the same robber and an accomplice hit a sari-sari store in Barangay Tayud, Consolacion Cebu, and carted away the day’s proceeds amounting to P2,000 and boxes of cigarettes.

That proved to be his last successful heist.

Police identified the suspect as Roel Narvasa, who was allegedly the brother of another robbery suspect who was also killed in a shootout with the police in 2019.

Police said Narvasa was with an unidentified accomplice when they arrived at the convenience store in Liloan town hoping to score their second robbery of the night.

Armed with a Magnum 357, Narvasa barged into the convenience store and declared a holdup while his companion acted as a lookout. He then took the day’s proceeds amounting to P24, 110.

Police Major Danilo Colipano, the police chief of Liloan Police Station, said that the robbery victim, who was also armed, retaliated resulting in the shootout.

(After the suspects obtained the money and were on their way out, the suspect pointed his gun and attempted to shoot the store owner. The victim who was also armed retaliated and hit the suspect.)

Narvasa’s accomplice, at that time, was waiting on their getaway motorcycle. During the shootout, the accomplice fled leaving behind Narvasa.

Narvasa was rushed to the Eversley Child Sanitarium Hospital but was declared Dead on Arrival (DOA) by the attending physician. He succumed to gunshot wounds.

Authorities recovered from Narvasa’s possession P25,000 in cash, a Magnum caliber 357 with three live ammunition, and a cellphone.

Colipano said that this is the first robbery case reported involving the suspects in Liloan although Narvasa’s brother was also suspected to be behind the series of robberies in Cebu in 2019. The brother, according to Colipano, was killed in a shootout with authorities.

Colipano also said that the robbery victim, whose identity was kept under wraps, will not be charged in the death of Narvasa as his actions constitute self-defense.

As of this posting, Narvasa’s accomplice is still at large. /rcg