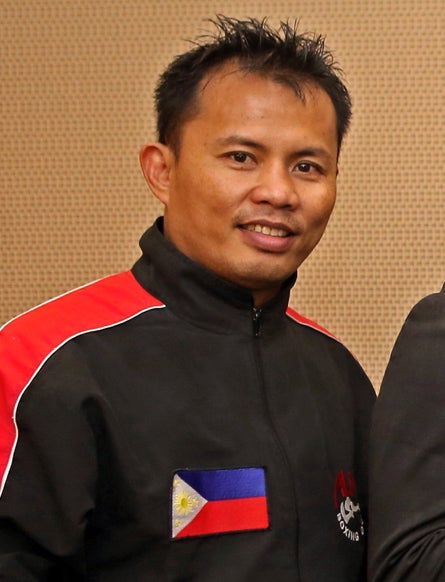 This after Nietes, also the longest-reigning Filipino boxing world champion, displayed fearsome form while training at the Villamor Brothers’ Gym in Mandaue City.

The 38-year old Nietes, who holds a record of 42 victories, one defeat, five draws, and 23 knockouts, has been training since October for his comeback fight after a two-year hiatus. He is set to return inside the ring either on the last week of March or the first week of April in Dubai, the United Arab Emirates, with a still to be identified opponent.

According to Villamor, the chief trainer and matchmaker of the disbanded ALA Boxing Gym and ALA Boxing Promotions, Nietes’ hasn’t lost his signature speed and slithering defense.

Villamor saw Nietes’ progress as he and Edmund both train Nietes in their gym that also caters to more than a dozen youngsters who want to follow the footsteps of world champions like Nietes.

Nietes, in an earlier interview with CDN Digital, revealed that he’s currently sparring with younger and bigger boxers; one of whom is former WBO Oriental super bantamweight champion Jeo Santisima, his former stablemate at ALA Boxing Gym. Santisima is now fighting under the banner of another renowned stable, the SanMan Promotions in General Santos City.

Nietes is hoping to replicate the feat of eight-division world champion, Senator Manny “Pacman” Pacquiao who won another world title at 40 when he clinched the WBA welterweight title via split decision against American Keith Thurman in the United States in 2019.