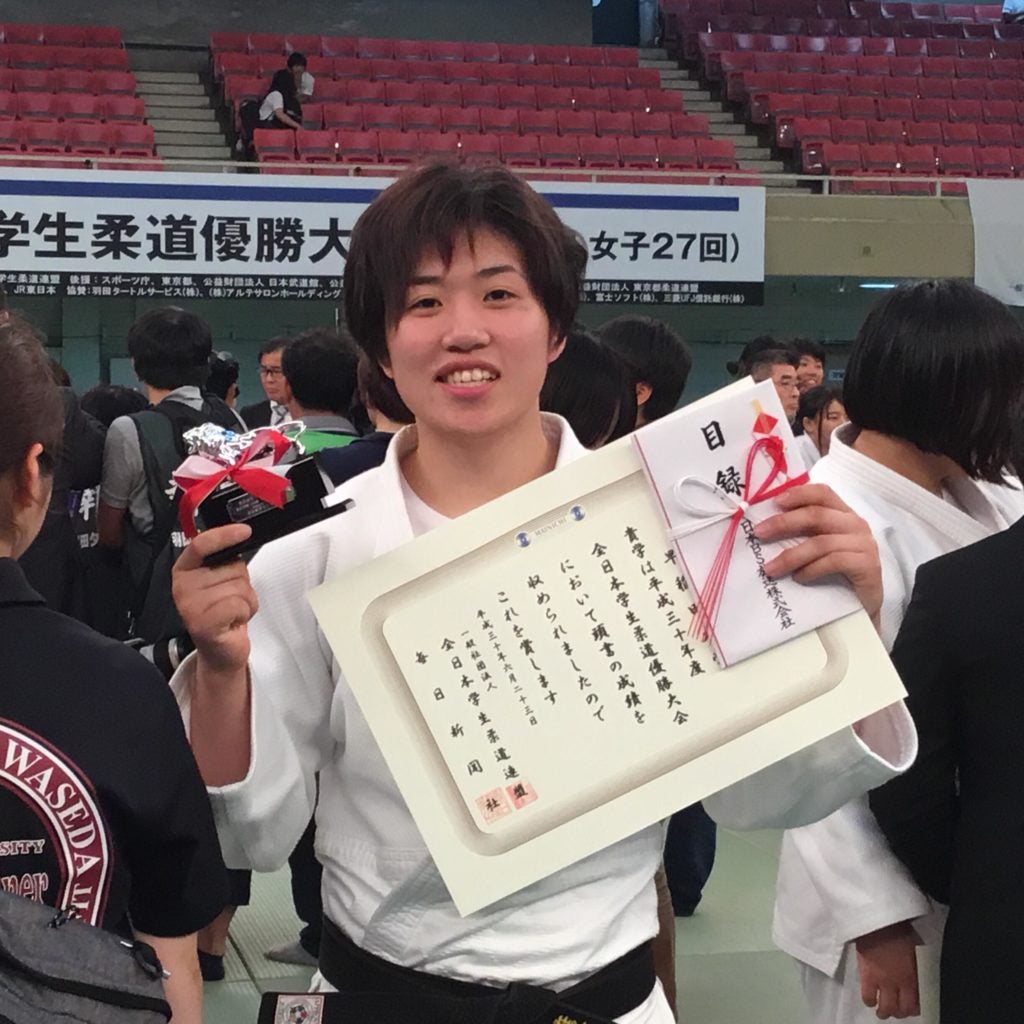 The 24-year old Watanabe, a Southeast Asian Games (SEAG) gold medalist, and Asian Games silver medalist, will be one of the Filipino athletes who will compete in the quadrennial games that feature 46 sporting events.

The Philippine Olympic Committee (POC) recently revealed competing athletes in the Asian Games, and Watanabe is included on the list. The Asiad is initially scheduled for September 2022.

Before she competes in the Asian Games next year, she will be vying in three major judo tournaments in a span of three months. In April, she is scheduled to see action in the Asia-Oceania Senior Championships in Bishkek, Kyrgyzstan.

In May, Watanabe will vie in the Paris Grand Slam in France and she will go up against the world’s best judokas in the World Championship Seniors in Budapest, Hungary in June.

All of last year’s scheduled tournaments were moved to later dates due to the COVID-19 pandemic.

Watanabe, whose mother April was born and raised in Toledo City, southwest Cebu, is currently ranked 40th in the women’s -63kg senior division. She is ahead of Cameroon’s Helen Wezeu and behind Japan’s Aimi Nouchi. The division’s current No.1 judoka is Clarisse Agbegnenou of France, while Slovenia’s Tina Trstenjak and Japanese Nami Nabekura are at the No.2 and No.3 spots, respectively.

Watanabe is eyeing excellent results in her upcoming tournaments to boost her rankings as well as her confidence heading to the Asian Games. /rcg