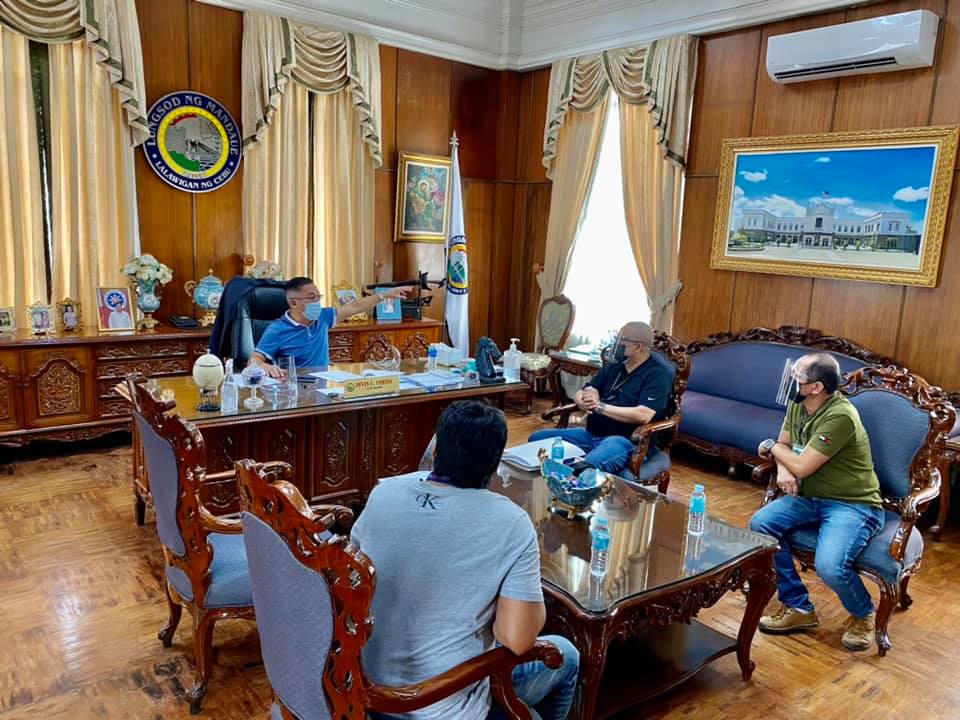 To prevent this from happening, Cortes directed City Market Administrator Edgar Seno to inspect satellite markets especially those that are located in the barangays and determine if ingredients for  “binignit” may be sold there to disperse the crowd of buyers. 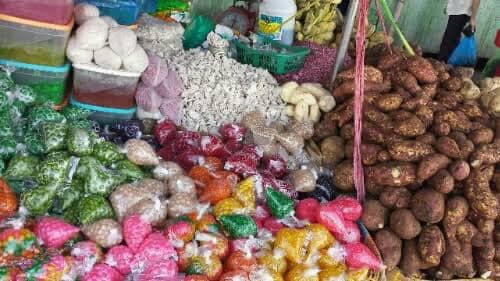 Cortes relayed his instructions after he called Seno to a meeting at the mayor’s office on Tuesday, March 16, an advisory posted by the city’s Public Information Office (PIO) said.

(Mayor Jonas C. Cortes called for a meeting with Public Market Administrator Mr. Edgar Seno to discuss steps that will prevent the overcrowding of people, who wanted to buy ingredients for binignit, at the public market during the Holy Week.)

(It can be recalled that a huge crowd gathered at the public market last year to purchase their ingredients.)

Officials in Cebu City are also eyeing the regulation of buyers who are expected to crowd stores at the Carbon Public Market that will be selling ingredients for “binignit” during the Holy Week celebration.

Read Next
And it came to pass