The Buhisan dam is one of the sources of water for the Metropolitan Cebu Water District. | CDN File Photo

CEBU CITY, Philippines – Members of the board of directors of the Metropolitan Cebu Water District (MCWD) wanted to wait for the court decision on a motion for reconsideration (MR) which they already filed before they will decide on wether or not they should start to vacate their posts.

Chairman Jose Daluz III said that a hearing is scheduled on Thursday morning.

READ: Court issues TRO against Labella’s termination of MCWD board

The Regional Trial Court Branch 7 has issued a restraining order over Mayor Edgardo Labella’s October 2019 decision to unilaterally depose the board of directors for loss of confidence over their alleged failure to solve the water crisis especially during the peak of the 2019 El Niño. 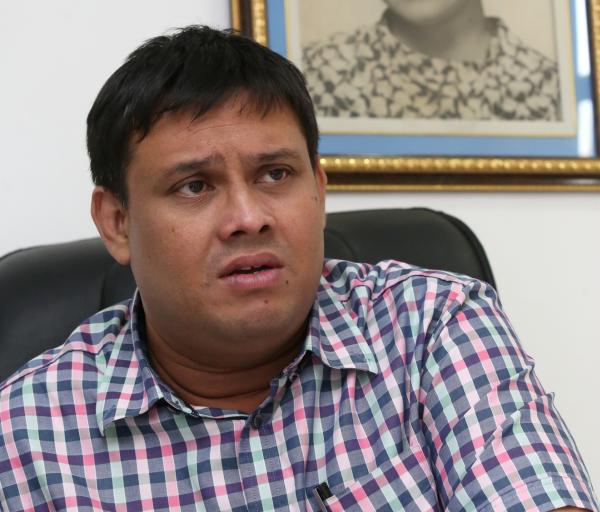 Daluz said that the MCWD board members will also convene at 10 a.m. this Wednesday, March 17, to discuss the TRO.

“Maghuwat lang ta sa desisyon sa korte sa (Let us wait for the decision of the court on the)  motion for reconsideration and we will wait for the results of the hearing tomorrow,” said Daluz.

Still, Daluz said he could not help but feel bad about the issuance of the TRO a year after the appointment of new board members was made.

He said that they already started the implementation of various projects to improve Metro Cebu’s water supply. In fact, a contract is now underway for a desalination plant that will provide Cebu City with additional water.

(It is sad to note that projects that we already started may no longer push through as planned.)

But this early, Daluz asked water consumers not to worry.  However the court will decide on their motion for reconsideration will not have any direct effect on MCWD operations, he said.

Daluz said that the MCWD board is just a policy making body and is not directly involved in its day to day operations. / dcb