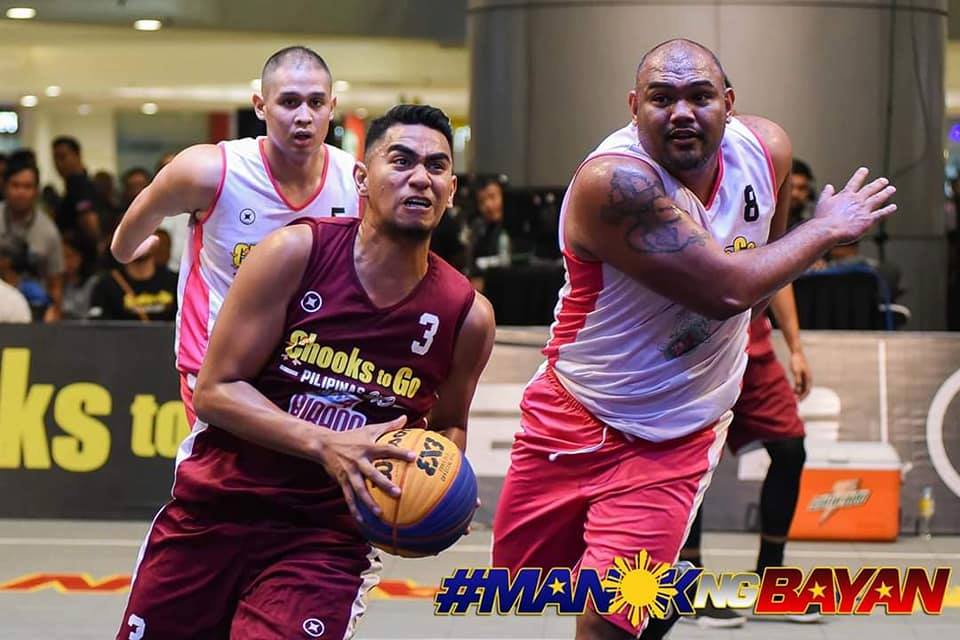 In an exclusive talk with CDN Digital, the 6-foot-3 Cebuano cager who also played for Max4 Birada-Cebu in the Chooks-to-Go 3×3 said that he is very excited and happy for the opportunity given to him.

“I am overwhelmed that I was chosen and very blessed to be part of the team. As well as thankful for the opportunity and trust given to me by the team owner and coaches,” said Galvez.

He revealed that he is not active with the Cebu City Sharks and will only wait for the next season of the Maharlika Pilipinas Basketball League (MPBL).

“I’m very happy because makaduwa na ko ug balik. I’m a bit concerned though because of the changes in the MPBL rules. But I decided to play because I just want to play the game that I love,” added Galvez.

“I’m here to fill the gap, to play my role and help the team. It’s been a year since last ko nakaduwa ug competitive basketball so, expect some hunger from playing. I think it’s not just me but also everyone is hungry to play in the league.”

For the Heroes’ head coach, Francis Auquico, he expects Galvez will become an asset with the team because of his vast experience in different leagues.

“Yung expectation namin kay Galvez is he will be an asset sa team namin and he will help us in our interior defense,” said Auquico.