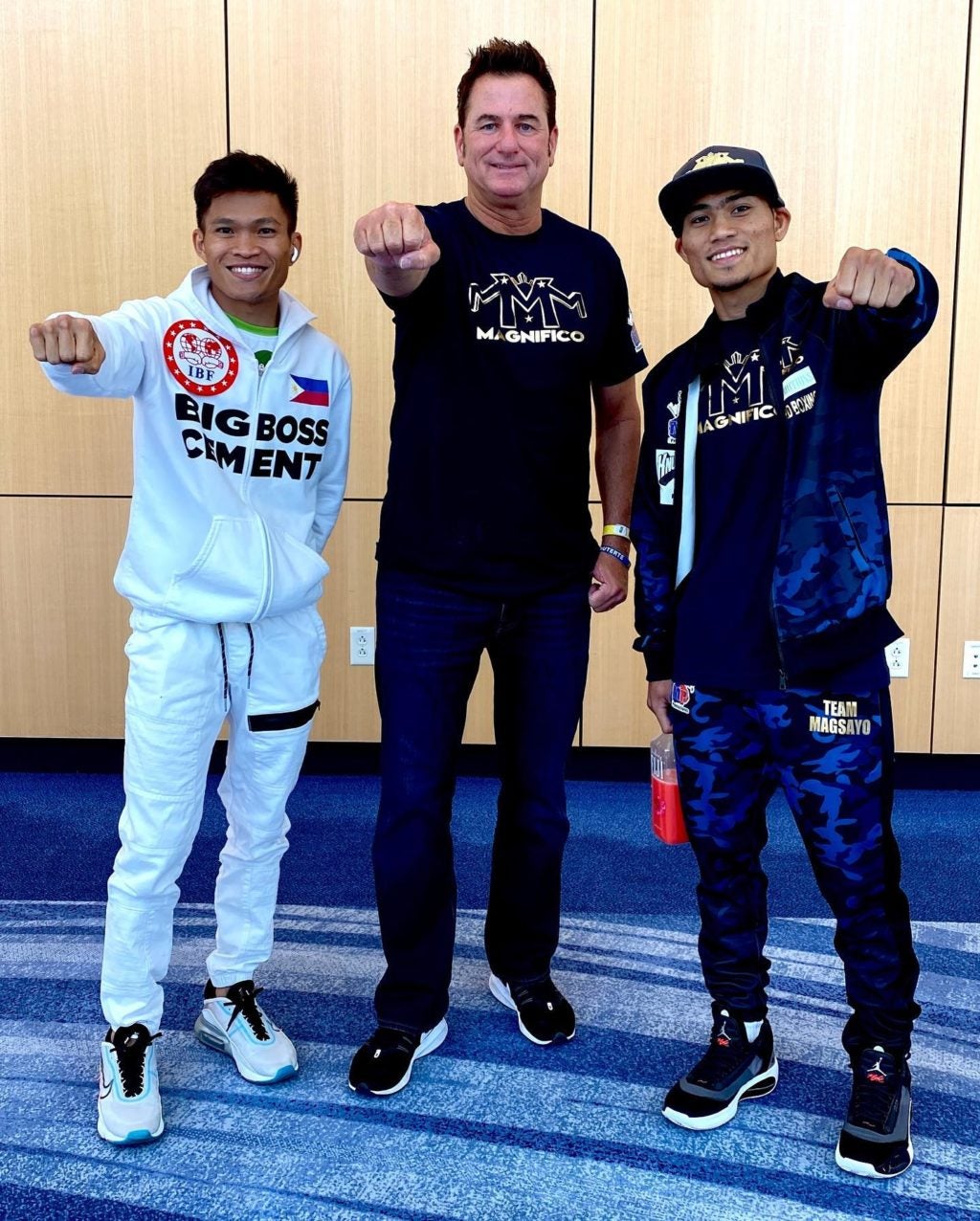 The 29-year old Ancajas, one of the four remaining Filipino boxing world champions, tipped the weighing scales at 114.8 lbs during the official weigh-in held earlier today.

This will be Ancajas’s ninth title defense after winning it in 2016 against Mexican-American McJoe Arroyo here in the Philippines via unanimous decision.

Ancajas, who holds a record of 32 victories, one defeat, two draws with 22 knockouts, successfully defended the title seven times. He suffered a split draw but retained the title in 2018 after he fought Mexican Alejandro Barrios in Oakland, California.

Meanwhile, Rodriguez, also the reigning WBC FECOMBOX super flyweight champion, will have the biggest break in his boxing career. This will be his first world title shot and first bout to be held outside Mexico.

Rodriguez is on a six-fight winning streak. The only defeat that stained Rodriguez’s record came from fellow Mexican Jose Martin Garcia in 2018 via a split decision.

On the other hand, undefeated Boholano slugger Mark “Magnifico” Magsayo (21-0-0,14KOs) weighed in at 126lbs while his opponent, American Pablo Cruz (21-3-0,6KOs), tipped the scales at 127lbs to schedule their 10-rounder non-title duel in the undercard.

Ancajas to return to ring on April 10