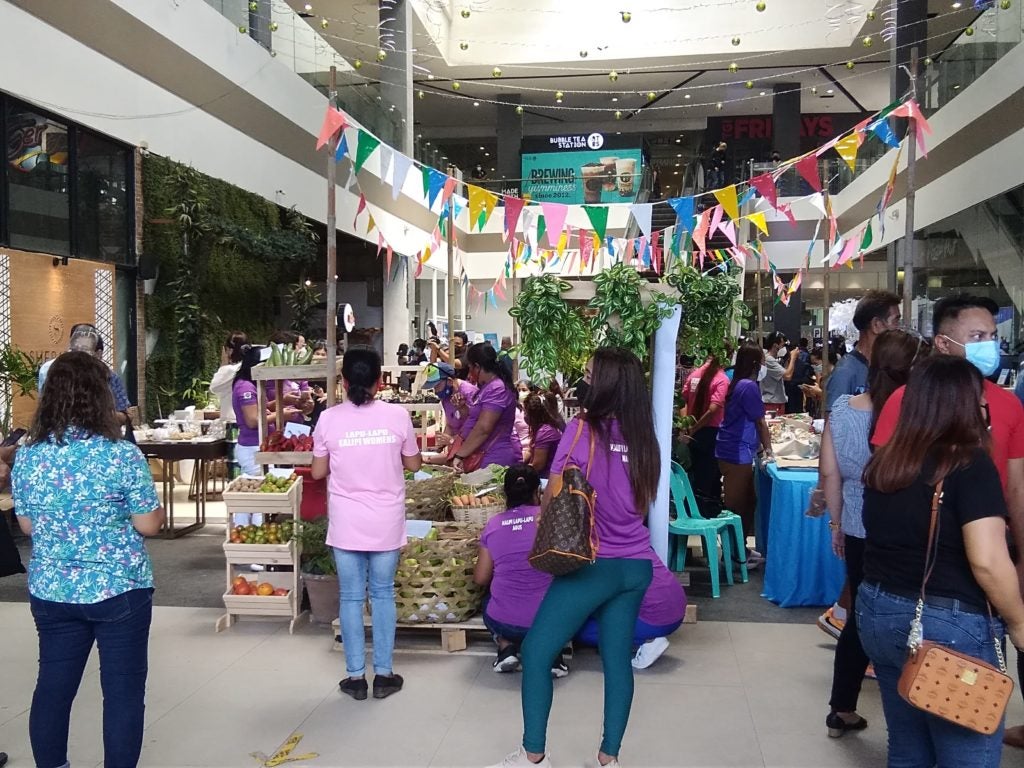 The trade fair highlighted local products that were produced by a women’s organization in the city, persons with disability (PWDs), hotels, and resorts, among others. 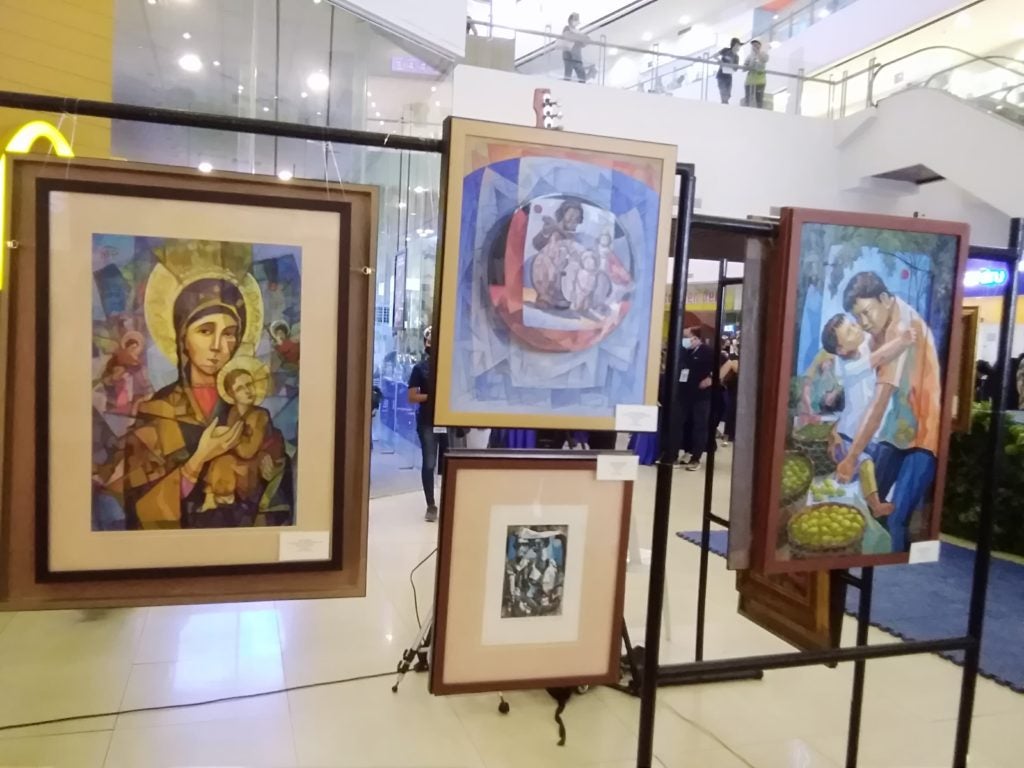 Meanwhile, the art exhibit also showcased paintings and artworks created by local artists, in coordination with the Cebu Artists Incorporated.

The trade fair and art exhibit will last until April 30. The activity is a part of the city’s celebration of the 500th anniversary of the Victory at Mactan on April 27.

“I would like to invite you all to come here to Island Central Mall, which is located near the airport,” Cindi said.

Cindi also clarified that the mall has let them use their space for free and provided them with free electricity.  /rcg

Read Next
Prices of pork decrease, beef go up in Mandaue