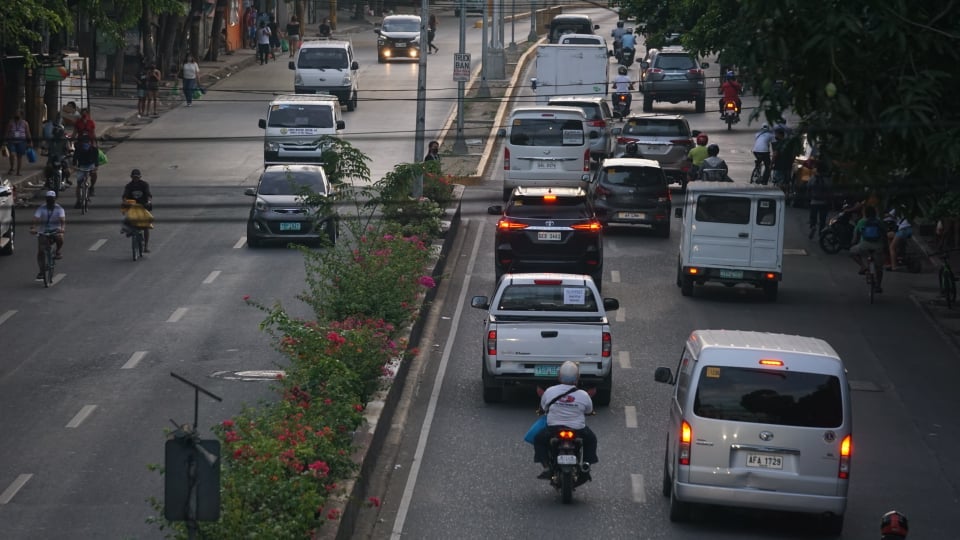 The City Council recently passed on the third and final reading the ordinance setting the speed limits for all motor vehicles traveling within the territorial jurisdiction of the city.

The ordinance will take effect upon publication and penalizes drivers for overspeeding. It compounds cases that involve vehicles running in excess of the speed limits.

In the ordinance, the speed limit is set for different types of roads classified into three: open roads that include the primary, secondary, and tertiary national roads; thorough streets or provincial roads; and crowded streets or barangay roads.

The speed limits for trucks, buses, and larger vehicles are maintained at 50 kph for open roads, 30 kph for thorough streets, and 20 kph for crowded streets.

For the violators, the penalties start from P2,000 for the first offense, P2,500 for the second offense, and P3,000 for multiple offenses.

In order to effectively implement the ordinance, the Cebu City Transportation Office (CCTO), the implementing agency, will be procuring speed guns and speed cameras with the new traffic system they are installing in the city.

Once these are set, Garcia said the speed monitoring for vehicles will be faster and accurate.  /rcg