Old traffic scheme back at UN Avenue in Mandaue City 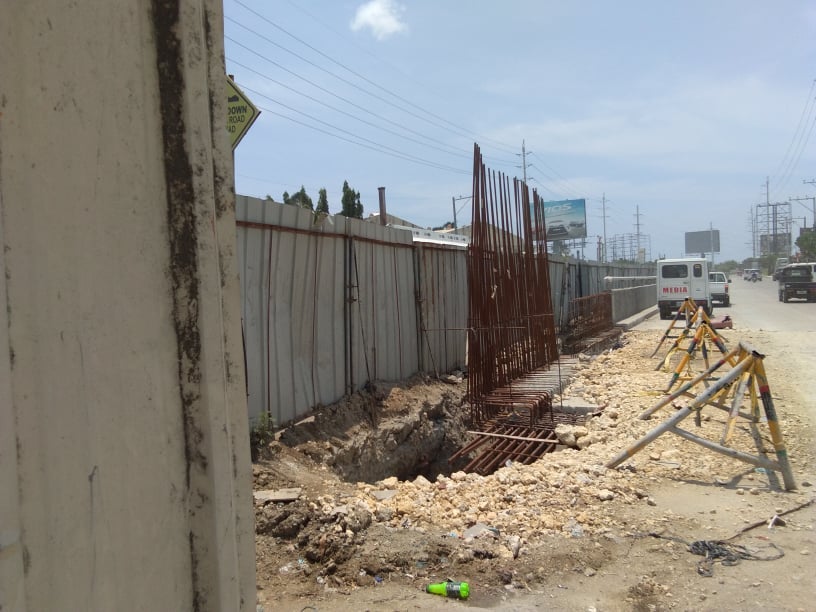 The old traffic scheme along UN Avenue in Mandaue City will be reimplemented with the temporary suspension of construction works in the area. CDN Digital photo | Mary Rose Sagarino

Edwin Jumao-as, TEAM executive director, revealed during their meeting on Wednesday morning, that the contractor of the overpass and underpass projects of the Department of Public Works and Highways has informed them that the construction has been put on hold because of the need to settle right of way issues.

The TEAM implemented a new traffic scheme there on April 23, hoping to help ease congestion problems that may result from the ongoing infrastructure project.

Jumao-as said as of now, the construction of the road near the Cansaga bridge continues.

He said the contractor is still waiting for the order from the DPWH on when to resume their excavation in the area.

Jumao-as said it is expected that the construction will resume on the third week of May 2021.

Vehicles coming from D.M. Cortes Street can now go straight to the Cansaga Bridge and drivers don’t need to make a right turn to UN Avenue and make a u-turn underneath the Marcelo Fernan Bridge going to the Cansaga bridge.

Jumao-as said they have also pulled out the additional four traffic enforcers in the area leaving only three to man the flow of traffic there.  /rcg