Mateo was photographed wearing a blue and sequenced ensemble that is the result when traditional meets contemporary.

“Traditional meets contemporary through a playful mix of Ilo-Ilo’s Hablon and sequins,” said Canonaso in a post. 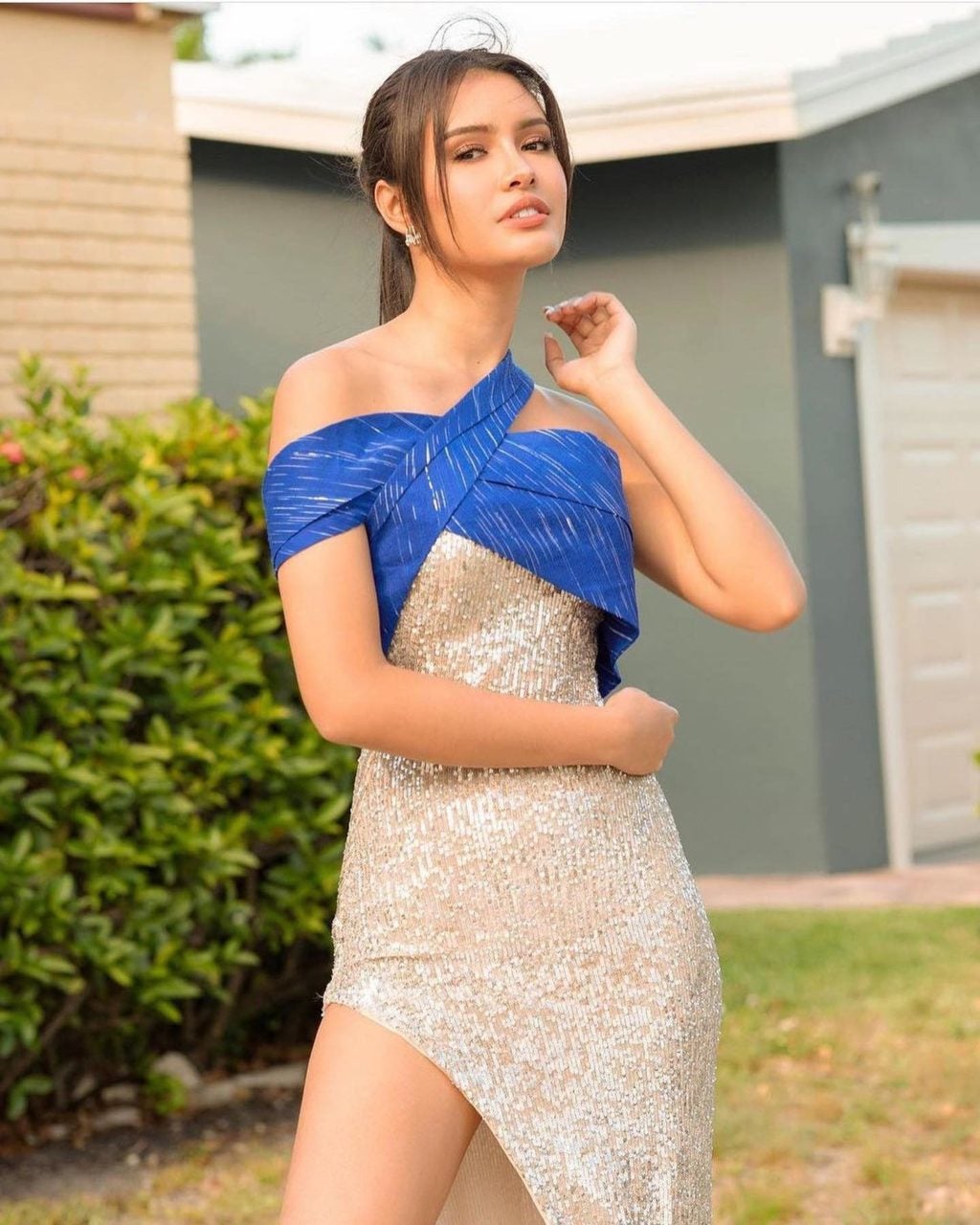 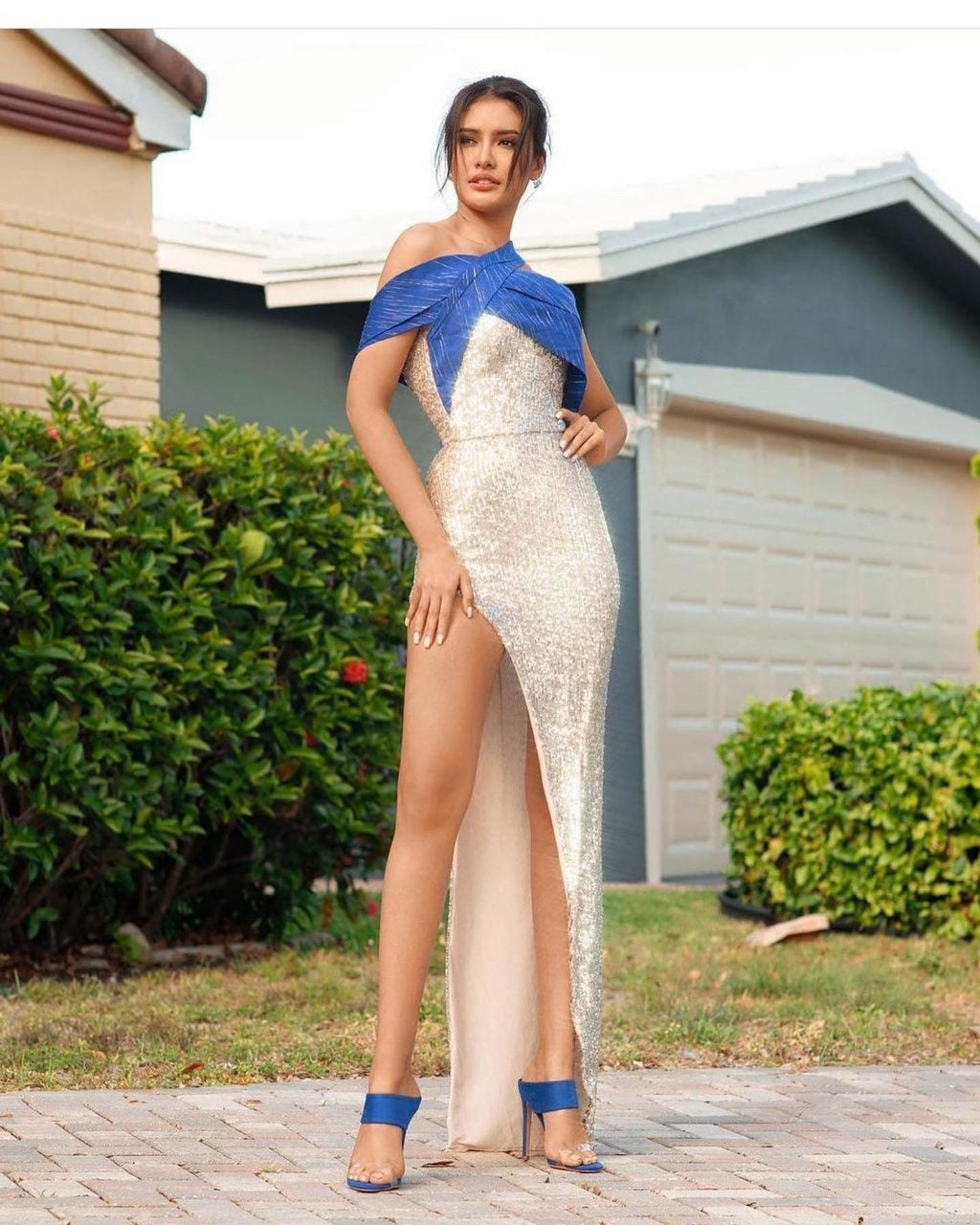 With her hair up showing some fun jewelry to pair with her ensemble.

Not to mention the blue footwear that gave a little fun and giving more depth to the look. 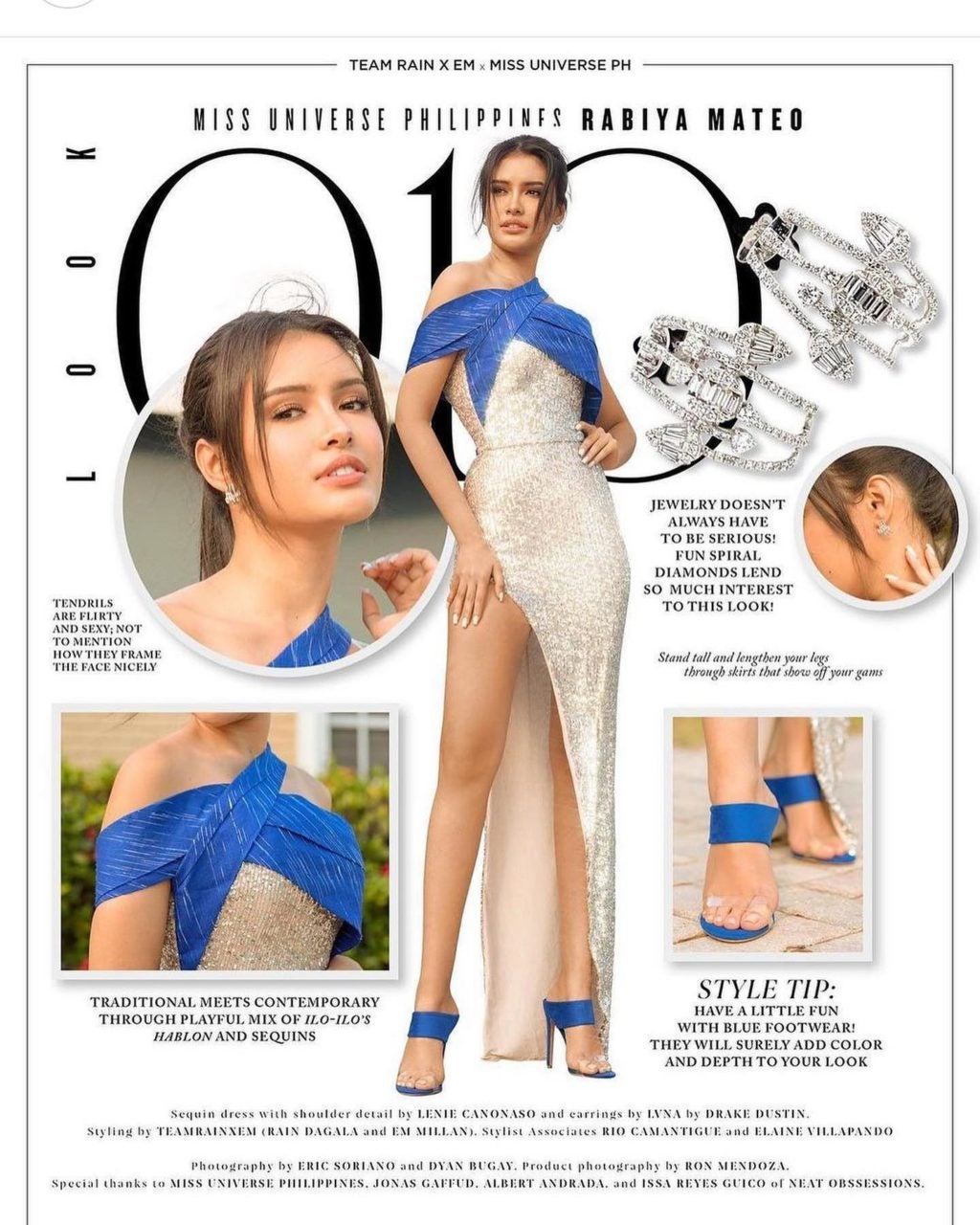 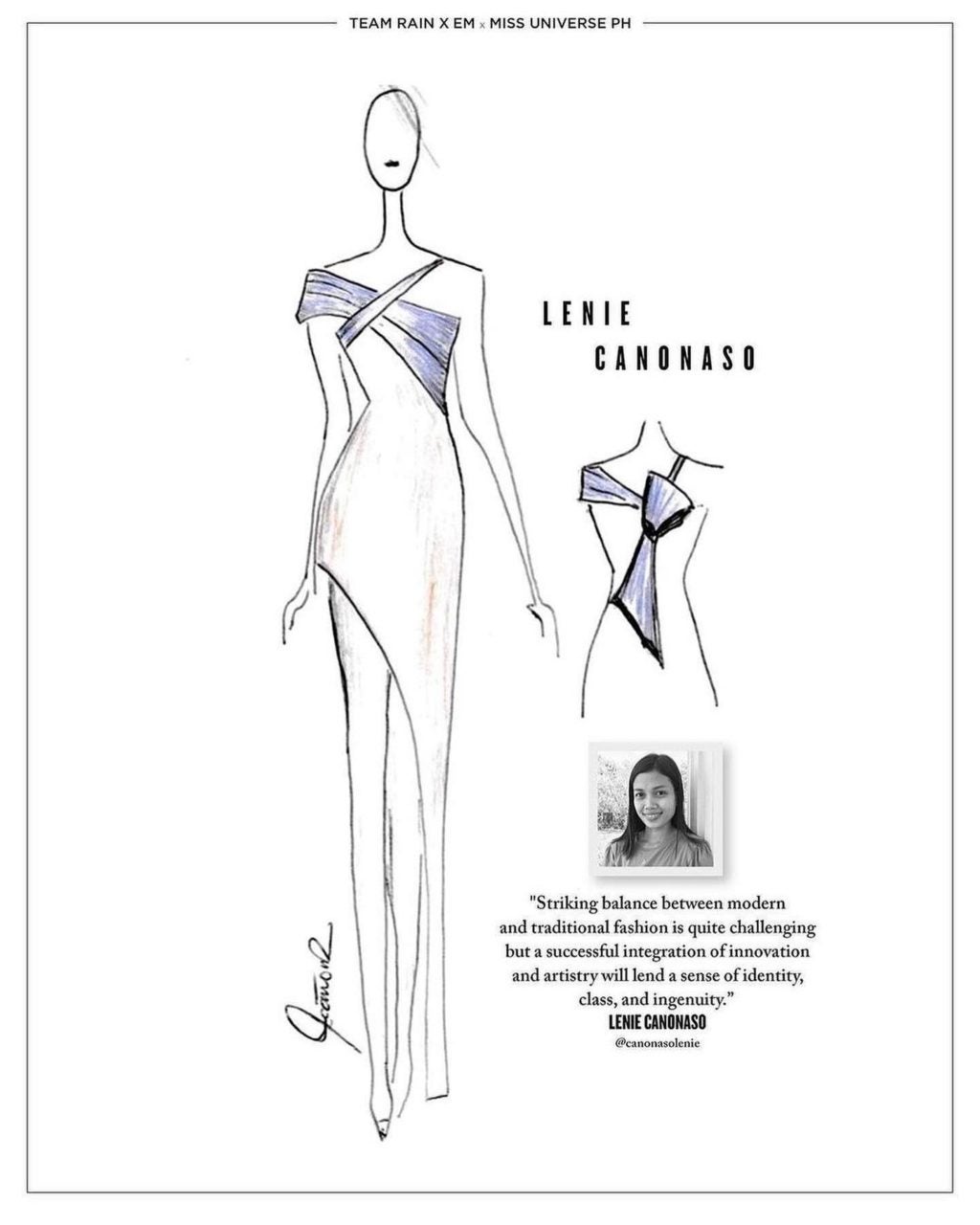 Her camp, Aces and Queens shared this look of Rabiya on Tuesday, May 4, 2021, and everyone has been talking about her look since then. 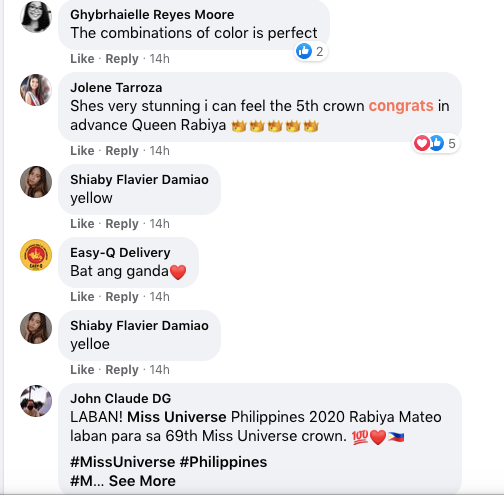 What do you think of Rabiya’s blue ensemble look?

Read more: Let’s take a look at some of the ensembles of Rabiya Mateo by Filipino designers