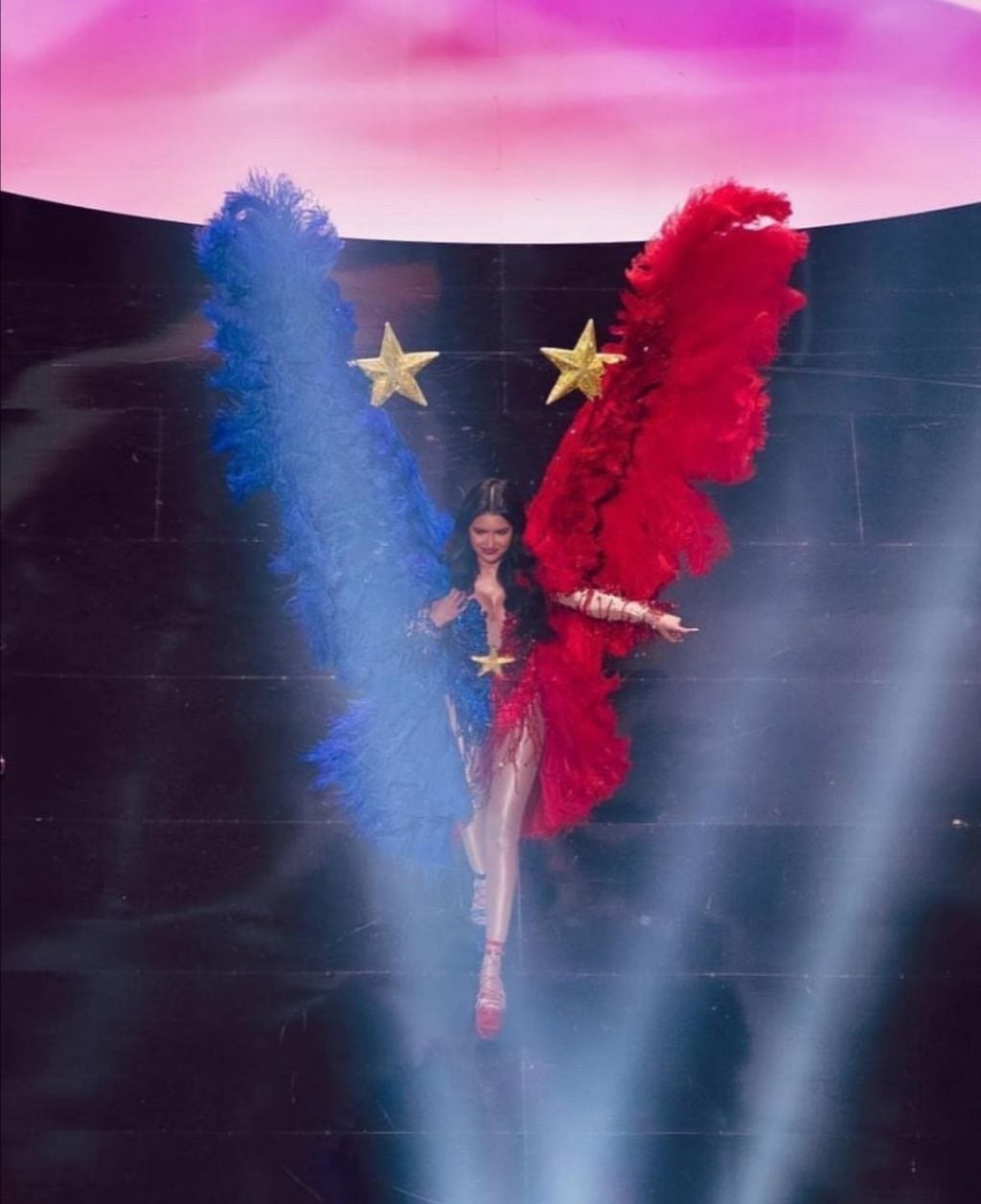 In her Instagram post yesterday, Mateo captioned her photo, “Tonight was a good night. I had fun. That’s what really matters.”

Which was supported by beauty queens like Miss Universe 2015 herself, Pia Wurtzbach. 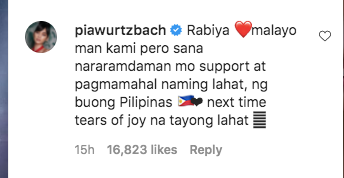 Mateo posted this photo of her carrying her 21-kilo wings and graced the international stage with no sweat.

Although Mateo was emotional after the national costume preliminary show because of some comments about her costume, she managed to get herself back up and remembered why she was there in the first place.

To represent the country and enjoy every minute of it.

Let’s read some of the comments coming from her fellow beauty queens. 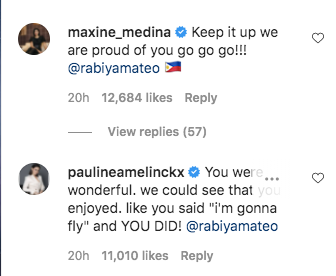 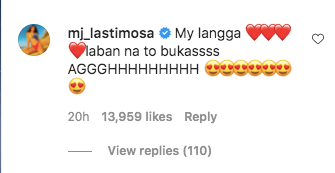 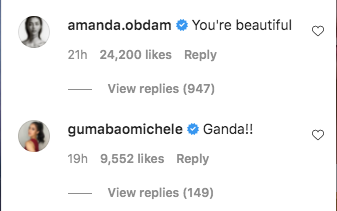 And as a bonus, internet sensation, Mimiyuuuh, a queen in her own way, also commented on her photo.

You got this, Rabiya!