Senior citizen nabbed with P3.4M worth of shabu in Dumaguete 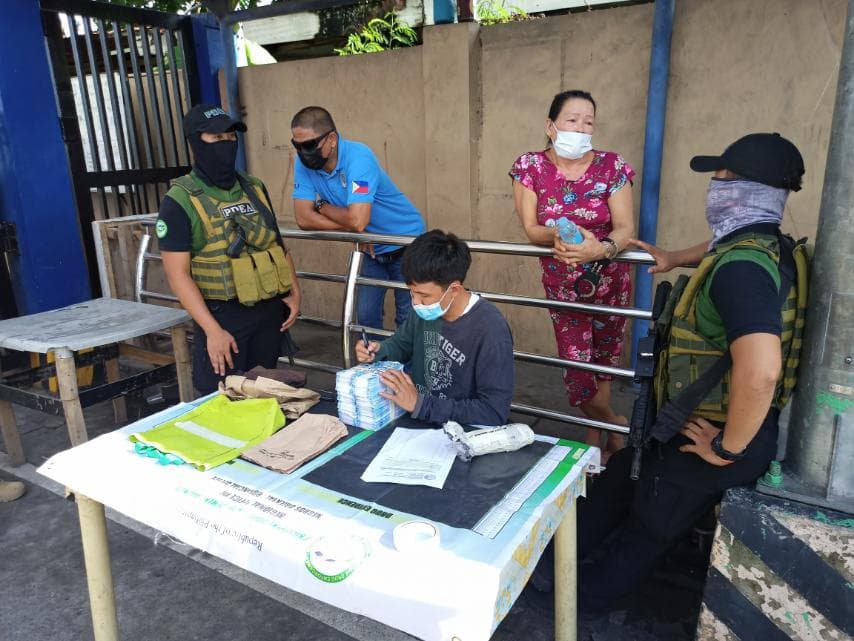 They arrested a certain Evelyn Jimenez, a sari-sari store owner, and the subject of the buy-bust. Jimenez, 63, was also considered a high-value target, PDEA-7 said.

However, a certain Jovic Calibo, reportedly an accomplice of Jimenez, eluded arrest when the buy-bust was carried out on Wednesday and remains at large.

Enforcers seized one large pack of illegal drugs believed to be shabu that weighed around 500 grams, which has an estimated street market value of P3.4 million.

PDEA-7 said they received a tip from a ‘confidential informant’ about Jimenez’s illegal activities, and monitored her for one month before implementing Wednesday’s operation.

Both Jimenez and Calibo will be facing charges for violation of the Comprehensive Dangerous Drugs Act of 2002 (Republic Act No. 9165).