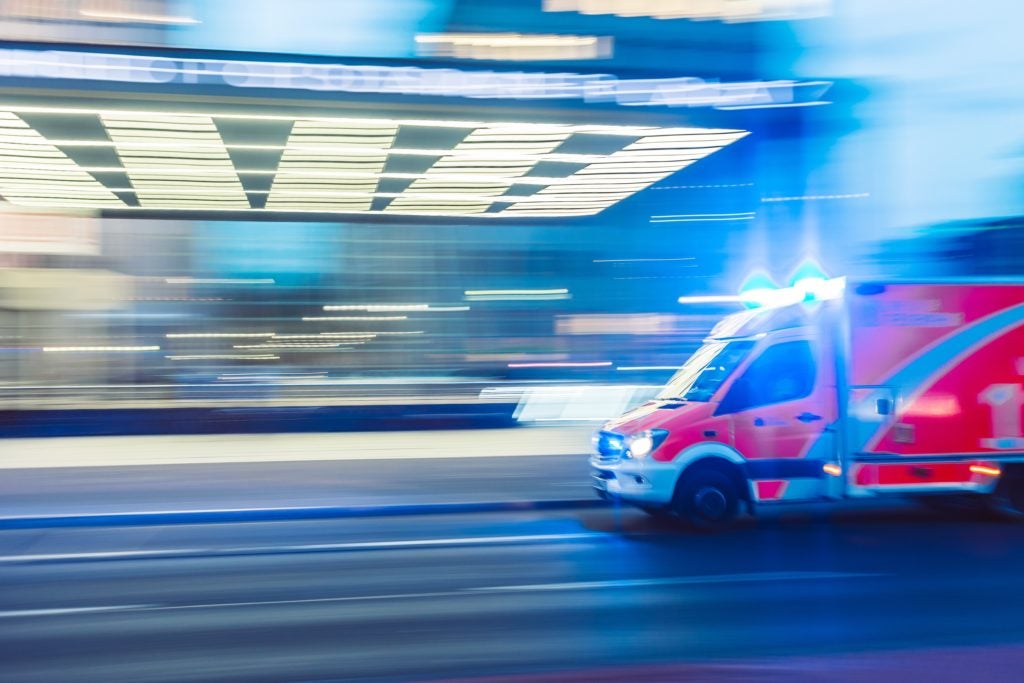 The Archdiocese of Cebu confirmed in a series of messages sent to the press that at least 26 performers of the Pentecost Celebration held at the International Eucharistic Congress (IEC) Convention Center reported experiencing mild to severe cases of stomach upset.

Sixteen of them were rushed to the hospital for further treatment, says Msgr. Joseph Tan, spokesperson of the Archdiocese of Cebu.

“The Archdiocese through the Commission on the Laity is continually monitoring the situation. The Archdiocese of Cebu will continue to provide news updates as needed,” Tan said.

Responders from the Cebu City Emergency Response Team (ERT) and the City Disaster Risk Reduction and Management Office (CDRRMO) earlier confirmed reports on the alleged food poisoning at the IEC.

Both received the alarm around 4 p.m. on Sunday.

Tan said they suspect that the humba which performers consumed as the possible cause for their upset stomach.