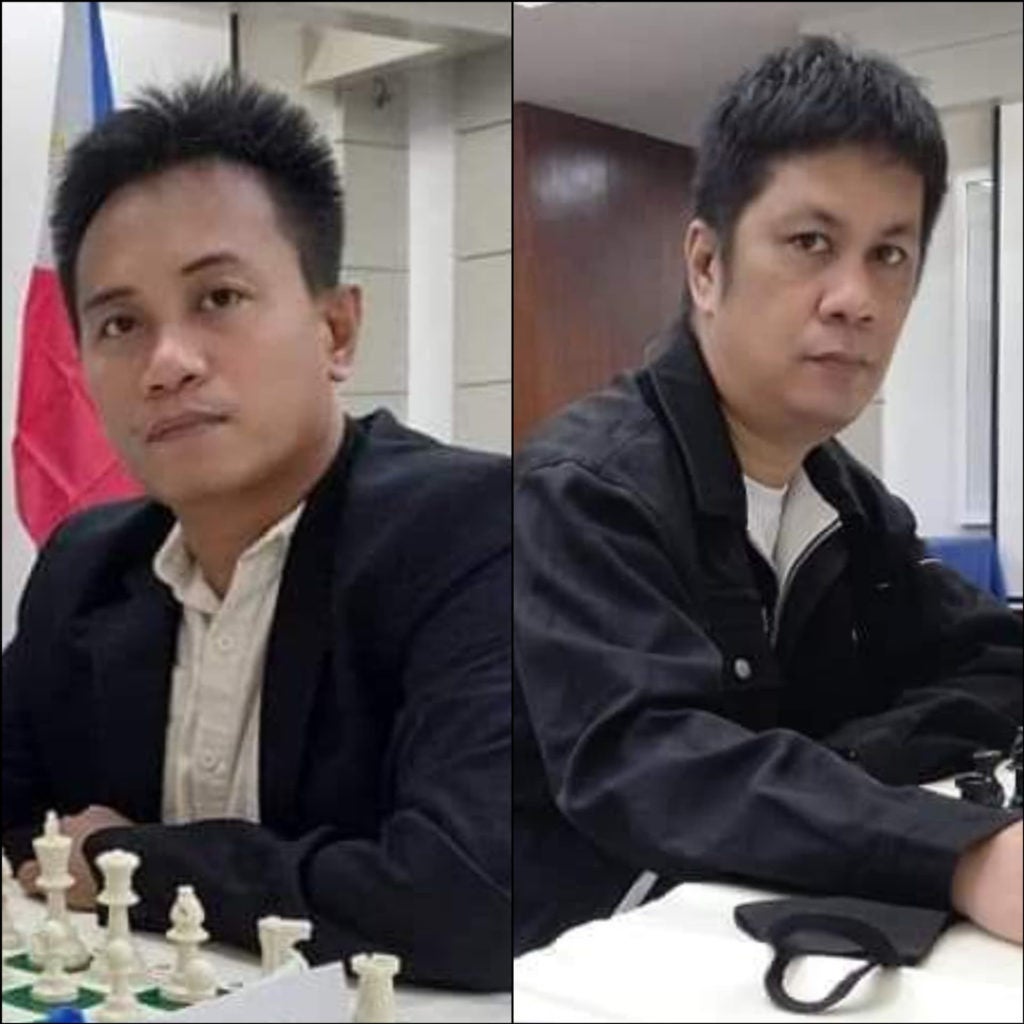 CEBU CITY, Philippines—After their grueling battles in the Wesley So Cup of the Professionals Chess Association of the Philippines (PCAP), National Masters’ (NM) Merben Roque and Rogelio Enriquez Jr. flexed their winning forms in the Prexy Jerry Birthday Online Chessfest last Sunday, May 23, 2021.

NM Roque accumulated a total of 13 points to top the 15-round Swiss system standard blitz competition.

His teammate in the Dutchess Dagami Warriors, Michael Joseph Pagaran, settled for second place with 12.5 points while Bhell Ortiz rounded off the top three with 12 points.

Before competing in Cepca, NM Roque settled for a draw against Iloilo Kisela Knights’ import, Armenian GM Hovhannes Gabuzyan. It helped the Dutchess Dagami Warriors beat the Kisela Knights in their matchup last Saturday evening, May 22, 2021 in PCAP’s Wesley So Cup.

Despite placing ninth, Belano still emerged a winner, ruling the Cepcans B + Ladies competition by scoring a 40 points.

She bested Maria Kristine Labandero, who settled for second with 30 points. Cristy Cabungcag trailed them at third with a 26-point outing.