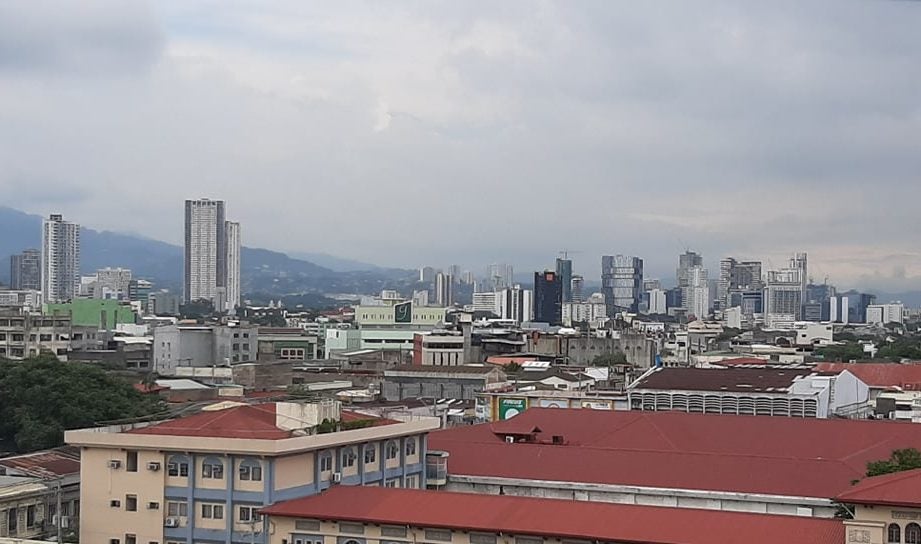 CEBU CITY, Philippines — Cebu City Vice Mayor Rama, the acting mayor of the city in the absence of Mayor Edgardo Labella, has instructed the emergency personnel of the city to prepare for the effects of Tropical Storm Dante.

Cebu City has been placed under Storm Signal Number 1 along with the rest of central and northern Cebu. The Tropical Storm is maintaining its strength on its track to Eastern Samar. 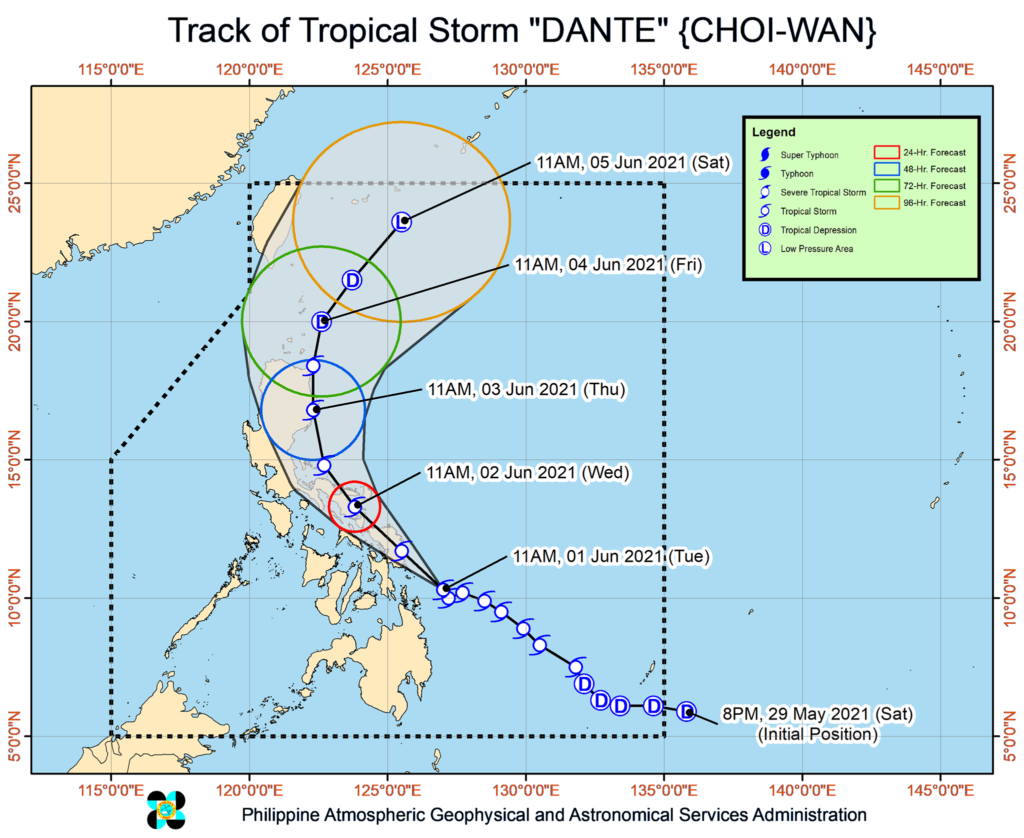 The vice mayor said that not only emergency services should prepare to respond to any disasters but also social services, especially the Department of Social Welfare and Services (DSWS), who should prepare to assist victims.

He also reminded the residents to remain vigilant and prepare for the storm by assessing their surroundings and be ready to evacuate if necessary.

This is especially true for those living in flood-prone and landslide-prone areas in the city as heavy rains may cause such disasters uknowingly.

“It’s better to be overly prepared than to be underprepared,” said the vice mayor.

He encouraged residents to be proactive as well and not wait for disaster to strike before securing their properties or prepare to evacuate if necessary. He also instructed barangays to be monitor their jurisdiction as long as danger remains imminent with the incoming storm.

Read Next
Accident at SRP claims life of motorcycle rider