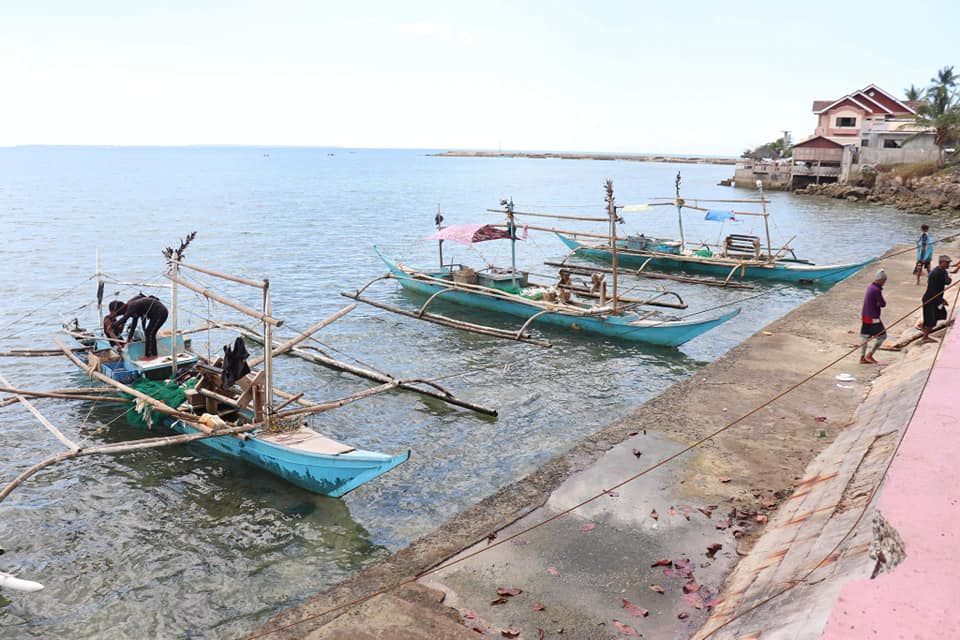 CEBU CITY, Philippines—The Provincial Disaster Risk Reduction and Management Office (PDRRMO) urged local responders to strictly monitor seawaters in their respective areas for any fisherfolks sailing out to the sea.

At least 36 areas in central and north Cebu on Tuesday, June 1, are placed under Tropical Cyclone Wind Signal (TCWS) No. 1 due to the effects of Tropical Storm Dante (international name: Choi-Wan).

READ: 36 areas in Cebu under Storm Signal No. 1

Neil Sanchez, PDRRMO chief, said that they have already activated Code Alert Level Blue in the province, signaling local responders to regularly monitor their areas of responsibility and prepare to respond to any possible untoward incident.

“The Coast Guard has already ordered the suspension of all types of voyages for today. We are urging our local disaster and rescue units to urge fishermen not to venture out to the sea,” Sanchez said in Cebuano.

The PDRRMO will also meet with other concerned government agencies such as the Office of Civil Defense and state meteorologists from the Philippine Atmospheric Geophysical and Astronomical Services Administration (Pagasa) to discuss other preparations they need.

“We’re aiming for zero casualties, and we’re hoping we can achieve it after the storm  passes,” explained Sanchez.

This meant winds with strengths ranging between 30 kilometers per hour (kph) to 60 kph are expected within 36 hours.

It has maintained its strength of 75 kilometers per hour (kph) and gustiness 90 kph but slightly accelerated as it moves in a westward direction at a speed of 25 kph.

Read Next
36 areas in Cebu under Storm Signal No. 1