36 areas in Cebu under Storm Signal No. 1 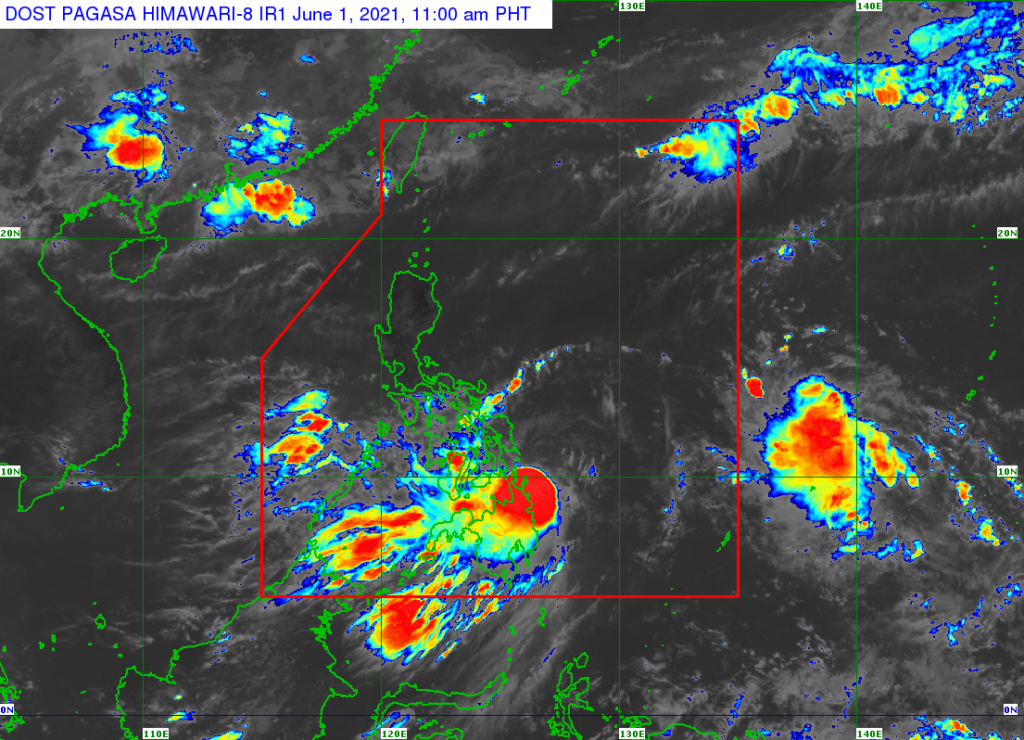 This meant that there are already 36 local government units (LGUs) under TCWS No. 1 as of 11 a.m.

The Provincial Disaster Risk Reduction Management Office (PDRRMO) has already activated Code Alert Level Blue, which meant that all responders in Cebu should regularly monitor their areas of responsibility, and should be ready to respond to any possible untoward incident.

The Coast Guard in Cebu, for their part, also ordered the temporary suspension of voyages for all types of sea vessels in the island-province.

READ: Close to 300 passengers stranded in Cebu due to #DantePH

It has maintained its strength of 75 kilometers per hour (kph) and gustiness 90 kph but slightly accelerated as it moves in a westward direction at a speed of 25 kph.

Below is the complete list of areas in the country placed under TCWS due to Dante.

Luzon- Masbate including Ticao and Burias Island, Albay and Sorsogon.