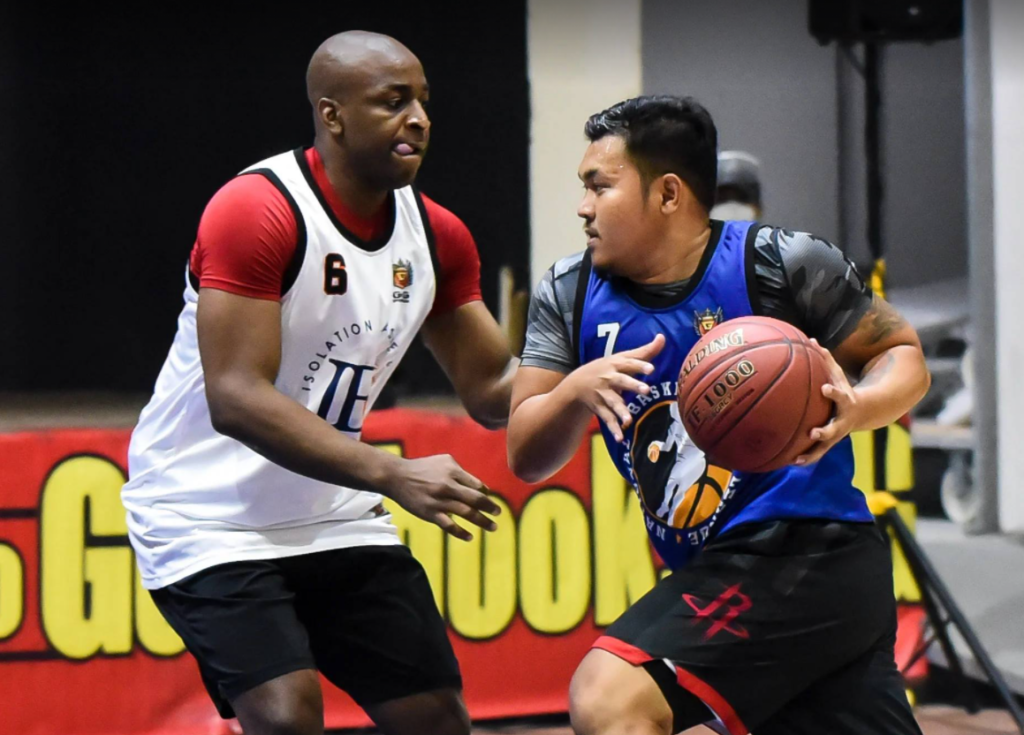 CEBU CITY, Philippines—The Kapatagan Buffalo Braves want to make their presence felt in their debut in the pro basketball scene starting with their campaign in Mindanao leg of the 2021 Chooks-to-Go Pilipinas VisMin Super Cup.

Although the start date and the official venue of the Mindanao leg has yet to be announced by league officials, the Buffalo Braves announced their intent in joining the league by revealing their stacked roster.

Their backcourt will be comprised of Teytey Teodoro, Renz Palma, Ryan Costelo, and Shaq Alanes.

Also tapped by the team are Letran’s Christian Fajarito and Alex Mandreza — both of whom are looking to secure a special guest license from the Games and Amusements Board.

The Buffalo Braves’ head coach Cris Bautista embraces the challenge in front of them as the team revealed they only have a few weeks to gear up for the competition that will feature nine teams.

“This is going to be a running team.”

The team will only get to meet each other later this week. This is why Bautista is not setting lofty goals for his team as he plans to take it one game at a time.

Currently, league officials are looking to push back the tip-off, which was supposed to start this month, as Zamboanga City, Zamboanga del Sur, Cagayan De Oro, Agusan del Sur, and Butuan are under Modified Enhanced Community Quarantine (MECQ) due to the surge in COVID-19 cases.

Davao City, meanwhile, along with Iligan City, Cotobato City, and Lanao del Sur are under GCQ.

Read Next
Duque told: Assess if Cebu’s COVID-19 response can be applied nationwide