PRO-7: No body-worn cameras yet in the region 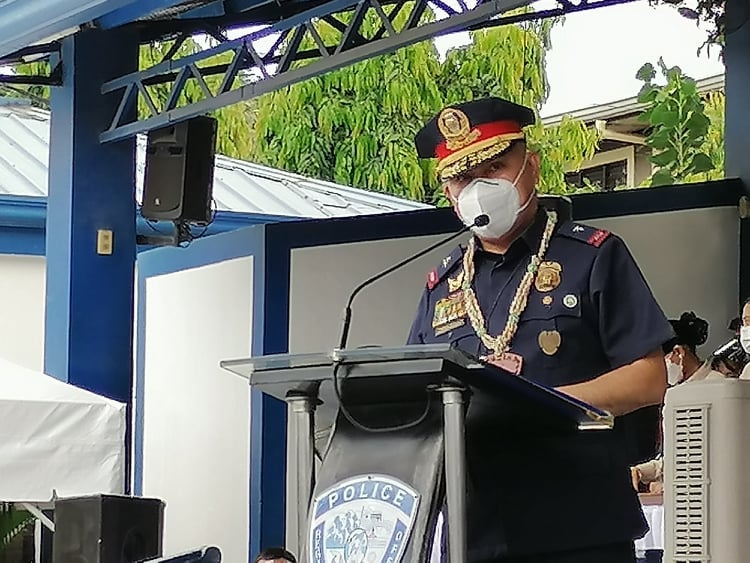 Police Brigadier General Ronnie Montejo, PRO-7 director, said that they continued to coordinate with the director of logistics of the Philippine National Police for the issuance of the body-worn cameras in the region.

He also said that he could not give a date for the issuance of the cameras.

Montejo said that this system would be advantageous for both sides, the police force and the community.

(That is our main purpose — the transparency of our policemen. The way I see it is that this can add more trust to our policemen.)

(For our police force, they would also be more cautious and will be deterred from doing illegal things because they know that their actions are recorded. So the integrity of every operation will be raised higher.)

Montejo said that the cameras would still function and record the police activity regardless of the areas that had no reception.

Further, the assigned personnel cannot easily change the settings of the cameras as these are highly monitored by the respective offices.

He said that the main purpose of BWCS is to monitor and record all the operations conducted by the police such as anti-illegal drugs operations and serving of search warrants and arrest warrants.

He also said that purpose of BWCS would not only be limited to these operations.

(This does not mean that those assigned to patrol could not use these. They can as long as there are no activities which were earlier mentioned.)

Eleazar said that currently, there were 2,696 body cameras distributed to 171 police units nationwide. They will need 33,000 to 34,000 to equip the entire police force.